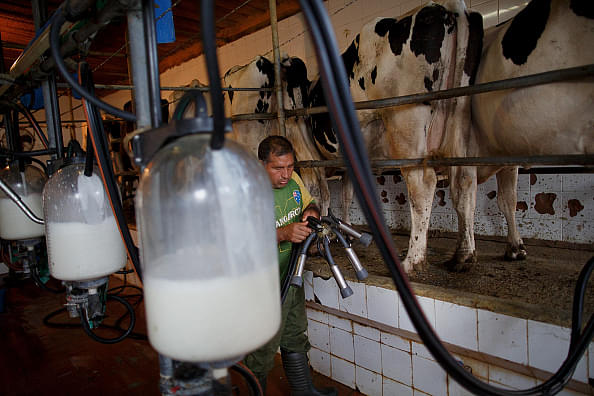 Prabhat informed the stock exchange that Tirumala Milk Products will be taking over its dairy wing for Rs 1,700 crore, which is 1.09 times the sales of the company in FY18.

The deal will still need to obtain some mandatory approvals, which analysts expect to happen within the next few months.

The closing price of the company’s shares stood at Rs 93.05 each on Monday (21 January 2019). Prabhat’s market capitalisation is currently around Rs 909 crore. Kotak Mahindra Capital Company and Veritas acted as financial and legal adviser respectively, to Prabhat, in the deal.

Apart from the dairy business transaction, a share purchase agreement will also be executed between Prabhat and Lactalis for the sale of the “full ownership interest” in the former’s step-down subsidiary, Sunfresh Agro Industries.

Chief financial officer of Prabhat Dairy, Raviraj Vahadane, said the deal was a “meaningful opportunity” for the company’s employees to associate with an international dairy industry leader.

Previously, Lactalis had also acquired South India’s second-biggest dairy firm Tirumala Milk in 2014 and had then proceeded to buy the majority stake in Indore-based Anik Industries in 2016.

Prabhat is expected to concentrate on its cattle field and animal genetics business following this sale.