The ‘Obtuse Angel’ Is No More Taxing, As Centre Announces Relief For Startups 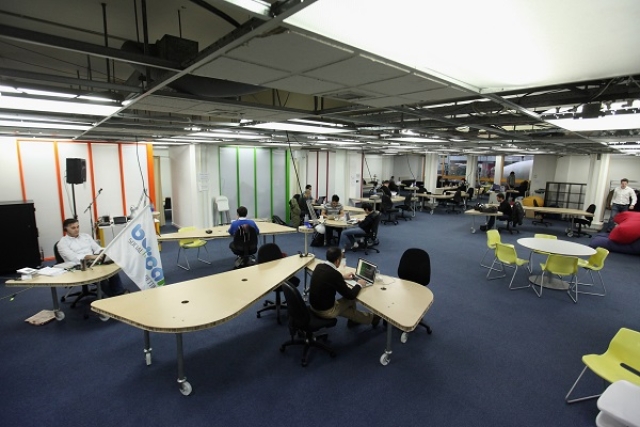 The Union government on Tuesday (February 20) relaxed several restrictions to ease the burden of ‘angel tax’ on startups.

Commerce and Industry Minister Suresh Prabhu cleared a proposal to encourage investments into startups and simplify the process of exemptions under Section 56 (2) of the Income Tax Act.

Delighted to inform you that a Gazette Notification will be issued today simplifying the process for startups to get exemptions on investments under section 56(2)(viib) of Income Tax Act, 1961. #Startup #AngelTax @DIPPGOI

Among the measures announced by the government include:

Investments into eligible Startups by Non-Residents, Alternate Investment Funds- Category I registered with SEBI shall also be exempt under Section 56(2)(viib) of Income Tax Act beyond the limit of Rs 25 crore.

The relief from the 'angel tax’ will be available to all eligible startups retrospectively. The government has also decided not to pursue such cases until their appeals are disposed of.

The government has been facing a lot of criticism from startups and community of angel investors for what they perceive as unjustified tax demands.

The latest notification by the commerce minister addresses some of their core demands.

The Department for Promotion of Industry and Internal Trade (DPIIT) is expected to issue the notification.