The Price For Losing A Hockey Match In Bengal: Censure And Tonsure; Probe On To Find Out Who Insulted U-19 Team 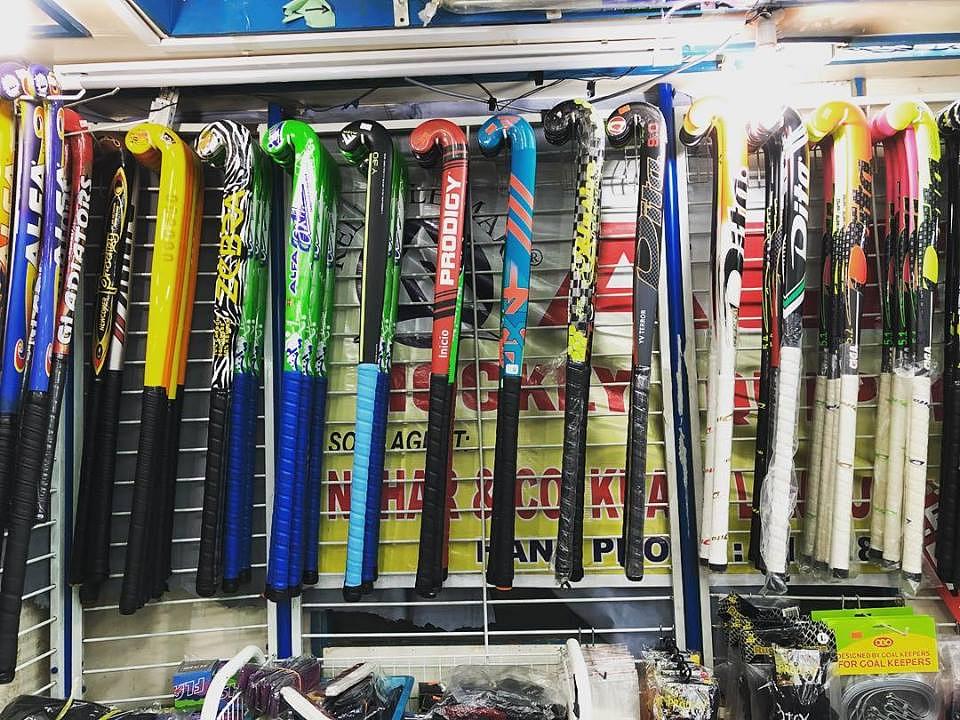 The team was reportedly told that if it lost the match, it would have to go bald.

In a startling incident, the Bengal Hockey Association (BHA) will form a three-member committee to investigate why the state U-19 players were asked to shave their heads following a defeat in a match, reports India Today.

"The committee will be formed by tonight and whoever is responsible will be taken to task," said BHA Secretary Swapan Banerjee.

The incident occurred during the Junior National Championship (B Division) held at Jabalpur, when the Bengal U-19 team lost to Namdhari XI 1-5 in the quarterfinals. During halftime, coach Anand Kumar allegedly told his players that he will have their heads shaved if they lost.

While some members of the squad said they did it after returning to Kolkata out of disappointment and respect, some say they were forced to do it. The squad comprised 18 players and it was learnt that all of them, except two, had shaved their heads.

"I scolded them during the match and never said anything after that. Why will I force them? I will talk to the players about what happened. I did not get a chance to speak to them as I am in the hospital for my wife," said the coach.

Manmeet Singh Goindi, SAI Director, who had a dozen players in the squad representing them, said he will speak to the players and then take necessary action.

"I will speak to the players once they are back from school. Necessary steps will be taken," said Goindi.