‘The Prince And The Epstein Scandal’: BBC To Air Interview With Prince Andrew Accuser Virginia Giuffre 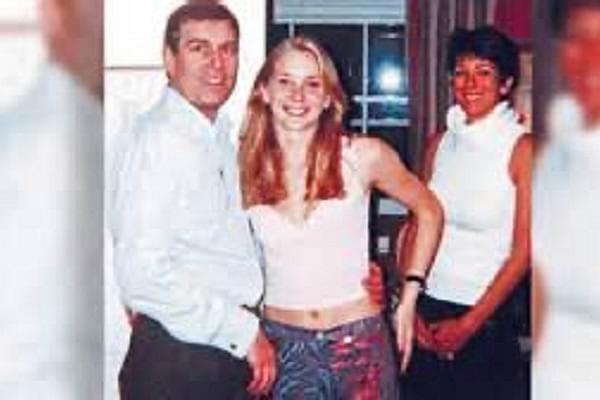 The picture of Prince Andrew posing with his hand around Giuffre. (Image Via Twitter)

BBC has decided to air an interview called the “Prince and the Epstein Scandal’ on the long running investigation show, Panorama, in which a woman named Virginia Giuffre will talk about the Duke of York, Prince Andrew’s connections with Jeffrey Epstein, a sex offender accused of running a pedophile ring, reports The Guardian.

The interview of Virginia Giuffre will be aired on Monday (2 December) night.

Giuffre was interviewed by the programme last month for a long-running investigation about Prince Andrew and his connections with the deceased sex offender.

Before the airing of the programme, Prince Andrew also agreed to do a interview with the rival BBC programme Newsnight which turned out to be a total disaster

Giuffre claims, she was trafficked by Epstein and forced to have sex with the prince and added “It was a really scary time in my life and he knows what happened, I know what happened. And there’s only one of us telling the truth.”