The Suffering Does Not End: Lt Col Purohit, Sadhvi Pragya Charged By NIA Under UAPA In 2008 Malegaon Blast Case 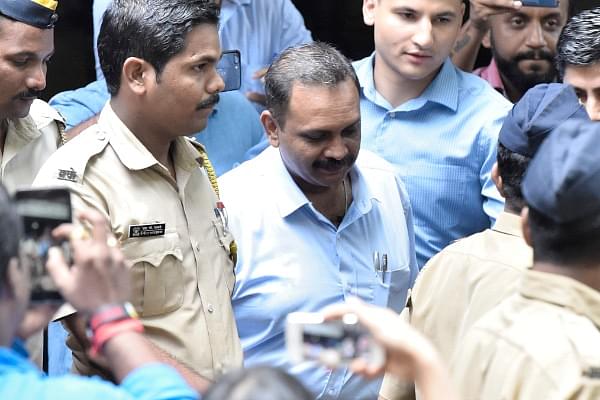 The accused have been charged of being part of a terrorist act and have also been accused of criminal conspiracy and murder under the Indian Penal Code (IPC).

The Supreme Court had in August granted bail to Purohit in the said case. Seven people were killed in a bomb blast on 29 September 2008 at Malegaon, a communally-sensitive textile town in Nashik district of north Maharashtra.