The Xi Who ‘Pings’: President Promotes Himself With The ‘Mobile’ Chinese; Creates App Which Sees 44 Million Downloads 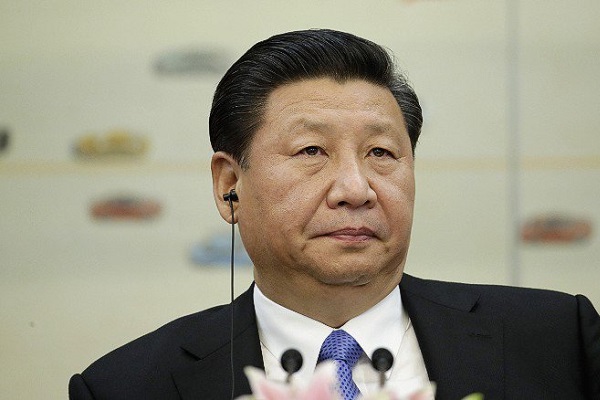 A new propaganda app that aims to acquaint Chinese citizens with the thought of their President Xi Jinping has gone viral and has been downloaded nearly 44 million times on Apple and Android devices since its launch in January (2019), reports AFP.

The app tracks user activity and logs in the amount of time each user spends on browsing inspirational quotes delivered by Xi and watching short videos depicting his speeches and travels.

The app delivers a “gamified experience” in which users earn points for sharing articles or answering quizzes on Communist leaders. These collected points could one day be redeemable for gifts such as pastries and tablets.

The app, which is curiously called "Xuexi Qiangguo" or "Study to Make China strong" is also a pun in the Chinese language. The equivalent Chinese term for studying, Xuexi, can also be read as "Study Xi."

"It's a perfect example of propaganda in the Xi era... that appeals to China's large online population," said Manya Koetse, who tracks social trends in China as an editor of What's on Weibo. "The party will go wherever the people are,” she added to AFP.

"China is not the only authoritarian regime in the world but it is the wealthiest, strongest and technologically most advanced. This makes Xi Jinping the most dangerous opponent of open societies," said Soros.