Dragon Behind, Dangers Ahead: China’s Xi Jinping Warns Officials Of ‘Outside Interference’ In Country’s Affairs 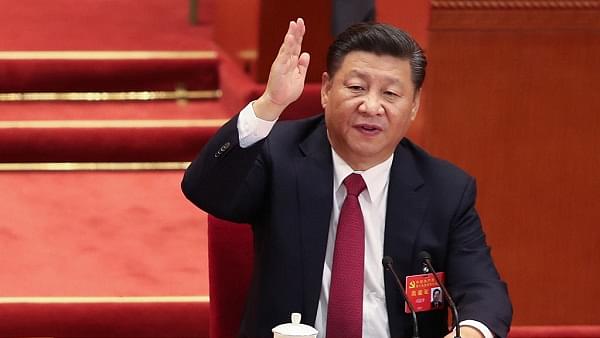 “[We are] confronted with unpredictable international developments and a complicated and sensitive external environment. Our task at hand is to maintain stability as we continue our reform and development,” Xi was quoted by the news agency as saying.

“The party is facing sharp and serious dangers of a slackness in spirit, lack of ability, distance from the people, and being passive and corrupt. This is an overall judgment based on the actual situation,” he added during the opening ceremony of a study session at the Party School of the CPC Central Committee.

Though negotiations are on between the US and China to strike out a fair trade deal, the year-long trade war with America has bruised the Chinese economy. It grew only by 6.6 per cent in 2018 — the slowest since 1990.

“China's economy is generally in good shape while facing profound and complicated international and domestic changes, Xi said, adding that it is inevitable to come across challenges in pushing ahead with supply-side structural reform.

Such strong warnings by Xi come only days after a Pentagon report noted that the Chinese state utilises its investments in soft power outlets like media, foreign educational institutions, think tanks and tourism to influence global opinion in its favour.