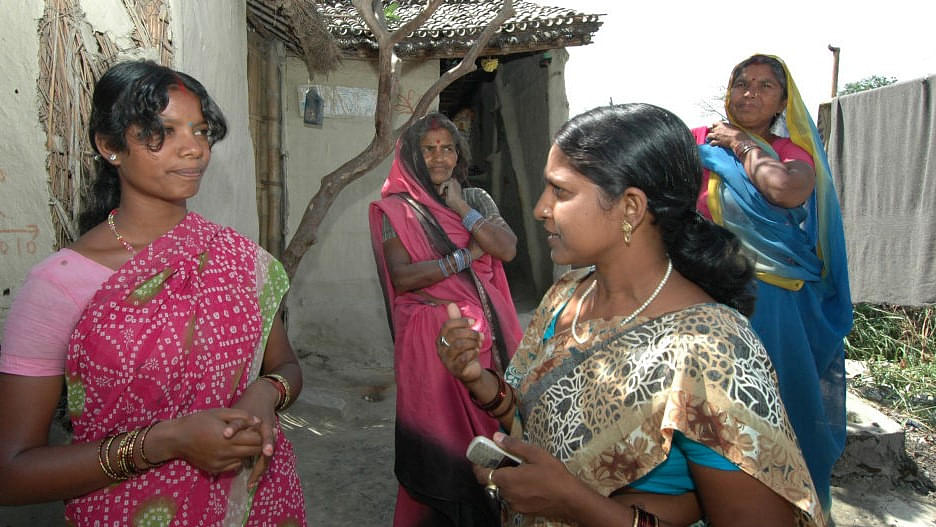 The Cabinet Committee on Economic Affairs (CCEA) recently increased supervisory visit charges for ASHA (Accredited Social Health Activist) workers from Rs. 250 to Rs. 300 per visit. With this proposal, the workers would receive Rs. 6000 for their services, when compared to Rs. 5000 previously, as reported by The Hindu Business Line.

This better pay, which is expected to benefit over 41,405 ASHA facilitators, will come into effect on October 2018.

Acknowledging the vital role played by ASHA workers in improving the delivery of social welfare programme of the governments, the PM Mod-led NDA government also brought them under Pradhan Mantri Jeevan Jyoti Bima Yojana and Prime Minister Suraksha Bima Yojana in September 2018. The workers would be covered under these two govt insurance schemes without having to pay extra premiums.

“Asha and Anganwadi workers are playing a critical role in strengthening the foundation of the country, ensuring health and wellbeing of the newborn, ensuring nutritional standards and maintaining cleanliness,” the PM noted in a video interaction with ASHA workers.

ASHA workers are recruited under the National Health Mission, Central government's flagship healthcare programme. ASHA workers are selected from the village itself and accountable to it. They are trained to work as an interface between the community and the public health system. Also behave like the first port-of-call for any health related demands of deprived sections of the population, especially women and children, who find it difficult to access health services.