‘They Are Fake’: US President Donald Trump Says He May ‘Terminate’ NYT, Washington Post From White House 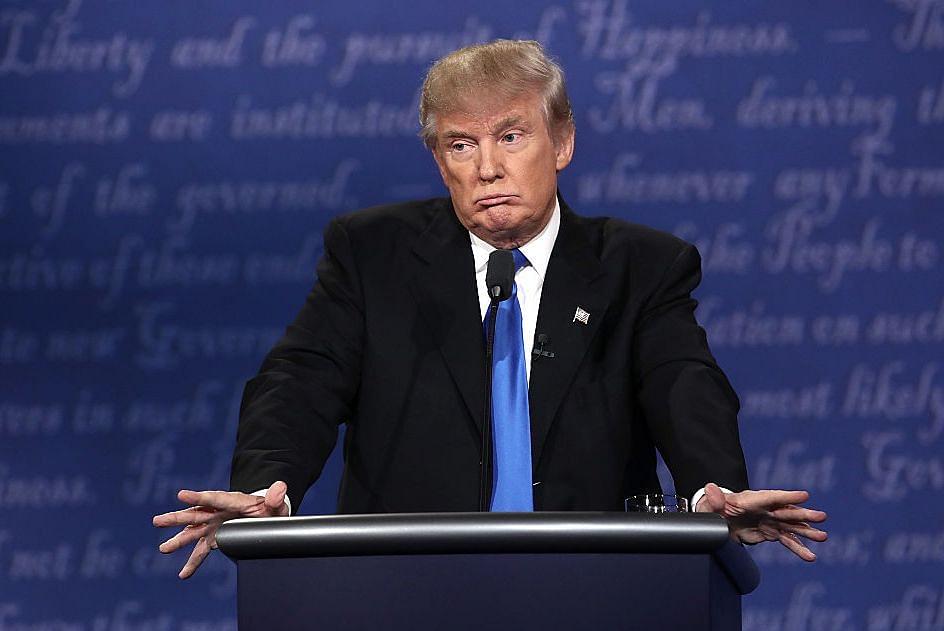 US President Donald Trump has said that he would "probably terminate" the New York Times and the Washington Post from the White House because "they're fake", his latest attack on the American media.

"They give Pulitzer Prizes to people that got it wrong. In all these people from the New York Times which is a fake newspaper. We don't even want it in the White House anymore, and we're probably going to terminate that and The Washington Post from the White House, they are fake,” he said.

"Take a look at the New York Times and the kind of reporting they do. They turn out to be all wrong," the President added.

Trump did not give any other details of the termination and it was not immediately known if he was removing the journalists of the two papers or ending their subscriptions at the White House.

Besides attacking the media, Trump also spoke about the ongoing House Democrats-led impeachment inquiry against him, reiterating that the whistleblower claims of him speaking to his Ukrainian counterpart in a July 25 phone calling asking for dirt on rival Joe Biden, were all "lies".

He even called his 2016 rival Hillary Clinton "crazy" for calling Democrat candidate and Hawaii Representative Tulsi Gabbard a "Russian asset".