'They Are The Best Police Force In The Universe': Bihar DGP Mocks Mumbai Police Over Sushant Singh Rajput Probe 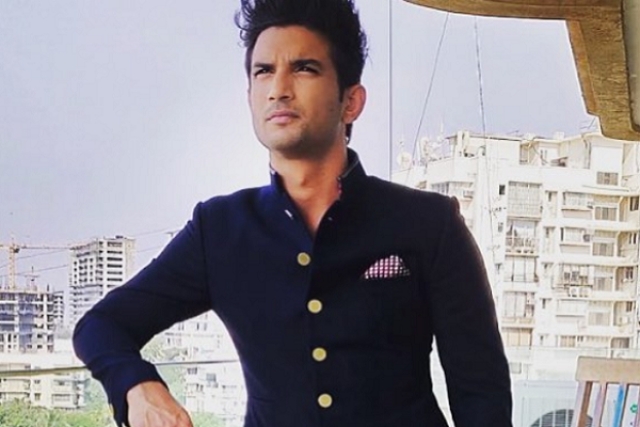 Bihar Police DIG Gupteshwar Pandey while appearing on Aaj Tak today evening (3 August) mocked Mumbai Police over its way of conducting the probe into the death of Sushant Singh Rajput.

During the course of the interview Pandey was asked to react to Shiv Sena leader Sanjay Raut's statement that, "we would need to shut the Mumbai Police department if Bihar Police starts giving gyan (sermons) to Mumbai Police".

Pandey began his reaction by saying that he is not interested in commenting on Raut's statement and then started to mock the Mumbai Police.

He then proceeded to sarcastically say that the best police force in the world has failed to reach to any conclusion in its Sushant Singh Rajput probe despite having spent 50 days on it.

Pandey also said that Rajput had no reason to hang himself.