They Burdened Farmers With Interests And They Call Us 'Anti Farmer': Shivraj Singh Chouhan Attacks Rahul Gandhi And Kamal Nath 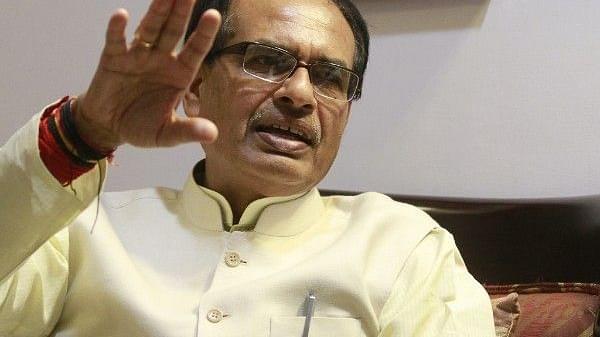 Chauhan has said that the Congress leaders call the Bharatiya Janata Party leaders "anti farmer", but they themselves are responsible for burdening the farmers with interests on loans.

Chouhan added that we (his party) will remove the burden from the heads of farmers.

Rahul Gandhi & Kamal Nath who call us 'anti farmers', you placed the burden of Interest on the heads of farmers. We, the BJP Govt, will remove this burden from their heads. You - the ones who betray farmers at every step - are talking about them: MP CM Shivraj S Chouhan in Ujjain pic.twitter.com/UbNAMsEScu

Chouhan was speaking in Ujjain. He added that Rahul Gandhi had said in Madhya Pradesh that their government will make the farmers debt free within 10 days of coming to power, however, the situation took such a shape that even those farmers who would repay loans on regular terms became defaulters.

Chouhan also said that those people who have no link with agriculture are opposing Prime minister Narendra Modi on the new farm laws.