Think Twice Before Posting Pictures Of The ‘Good Life’ On Social Media: The Taxman May Land Up At Your Doorstep 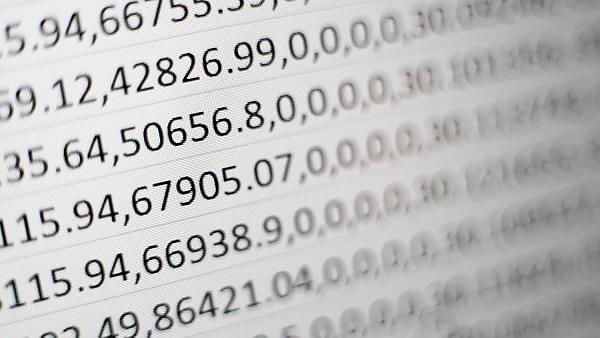 Traditionally, the taxmen had to rely mostly on bank records to ascertain tax liabilities. This overdependence left a gaping hole for tax evaders to park their illicit fund in cash-based transactions. But with Project Insight, the tax department will combine bank account details with data gathered from social media sites like Facebook and Instagram to plug evasion.

In other words, if a taxpayer has uploaded photos of a recent foreign vacation on Facebook or posted pictures of a new car on Instagram that are deemed to be unaffordable, given the taxpayer's declared income, then using big data, tax officials can deduce the mismatch between earnings and expenditure. And in case any mismatches are found, a raid at the user’s home or office cannot be ruled out.

“The Department initiated Project Insight to strengthen the non–intrusive information driven approach for improving tax compliance and effective utilization of information in tax administration,” said a government release. “This integrated platform would play a key role in widening of tax-base and data mining to track tax evaders... The project ensures continuation of the Department's goal towards business transformation through technology.”

Though the government has permitted tax officials to access the Project Insight database since 15 March (2019), the system will be made fully accessible only after the start of the new fiscal.