‘Thiruvalluvar Was A Great Saint, Not A DMK Leader’: BJP Hits Out At DMK For Controversy Around The Tamil Poet 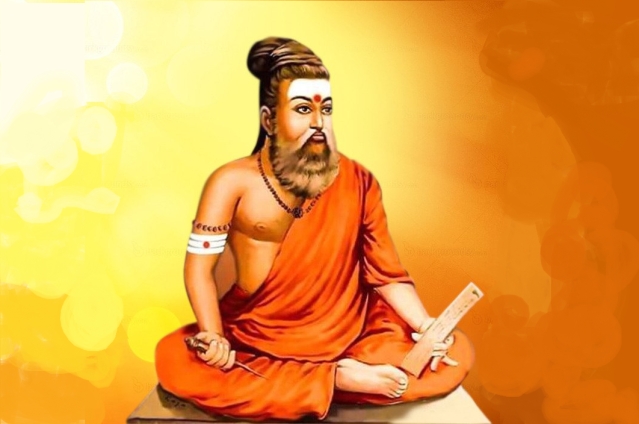 Hitting out at Dravida Munnetra Kazhagam (DMK) over the controversy surrounding Thiruvalluvar, BJP General Secretary P Muralidhar said that the ancient Tamil poet was a great saint, not a DMK leader.

"He was a great saint, not a DMK leader. He lived for universal values and never favoured sectarian values," Muralidhar told IANS.

"I challenge DMK to label the vibhuti (sacred ash) on Thiruvalluvar's forehead anti-Tamil. Tamilians will give a befitting reply," he added.

The controversy was sparked after the BJP's Tamil Nadu unit posted a portrait of Thiruvalluvar in a saffron 'dhoti' with sacred ash on his forehead and biceps. DMK has accused BJP of disrespecting the Tamil poet.

"DMK has always betrayed Tamilians," said Muralidhar, emphasising that the BJP treats Thiruvalluvar as "role model for good governance both at central and state level".