This Is No Joke! United Nations Elects Saudi Arabia To Women’s Rights Commission 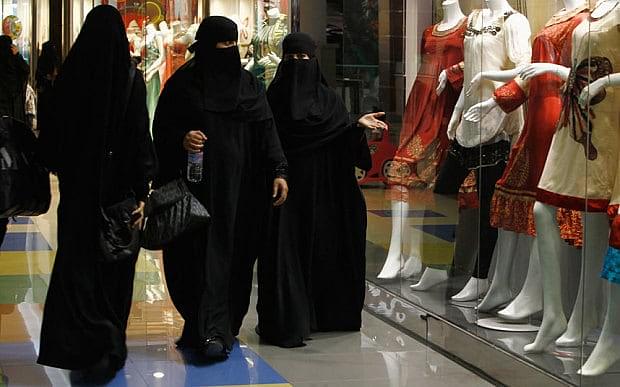 Saudi Arabia, with its dismal record on women’s rights, has been elected to the Commission on the Status of Women, a United Nations (UN) agency that is “dedicated to the promotion of gender equality and the empowerment of women”.

Described as ‘the world’s most misogynistic regime’ by UN Watch, the country is known for not allowing women to vote or be elected to public office until recently. It still treats women an second-grade citizens, not allowing them to be without purdha in public and spending time with men to whom they are not related.

Women, who are victims of sexual assault in the country, are often punished for being alone with an unrelated men, while those accused of rape are set free in some cases. The country was ranked 134th out of 145 for gender equality in 2015.

What is more surprising is the fact that at least five countries from the European Union have voted for Saudi Arabia, according to UN Watch and ZeroHedge.

Twelve other countries that were elected to the council include Algeria, Comoros, the Democratic Republic of the Congo, Ghana, Kenya, Iraq, Japan, South Korea, Turkmenistan, Ecuador, Haiti and Nicaragua.

According to Hillel Neuer, executive director of UN Watch, Saudi Arabia received the least number of votes. “Electing Saudi Arabia to protect women’s rights is like making an arsonist into the town fire chief,” Neuer said, calling the decision to choose the world’s leading promoter of gender inequality “absurd”.

Saudi Arabia, a top ally of the United States, is also on the Human Rights Council.