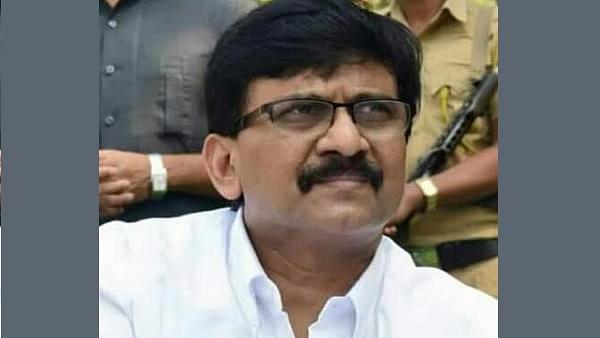 Shiv Sena leader Sanjay Raut on Saturday (18 January) said that those opposing the move to grant Bharat Ratna to Veer Savarkar should be made to stay in Andaman Jail for atleast two days, reports Times of India.

However, as per reports Shiv Sena quickly distanced itself from Raut’s remarks as its ally Congress sought whether his stand was official Sena’s stand.

"We have always been demanding respect for Veer Savarkar. Those who oppose Bharat Ratna for Veer Savarkar should be put for at least two days in Andaman's cellular jail where Savarkar was lodged. It is only then that they will realise his sacrifice and contribution to the nation," Sanjay Raut said.

Congress is against granting the highest civilian honour to Savarkar. Last month Party leader Rahul Gandhi had stirred controversy over his ‘My name is not Rahul Savarkar’ remark.

However, state minister Aaditya Thackeray quickly tried to play down his party leader's remark saying, "Sanjay Raut mentioned in what context he spoke. Shiv Sena-Congress alliance is strong and we came together for development of state. We may have different views on certain issues but this is what democracy is. Instead of history we need to talk of current issues."