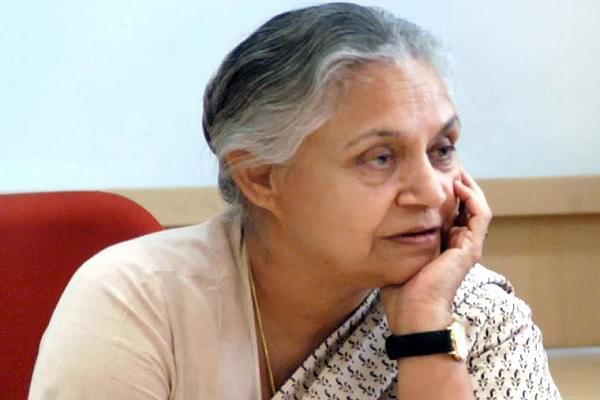 Dixit had to be hospitalised and put on a ventilator due to cardiac arrhythmia (irregular heartbeat). Just last year, she had to undergo a heart surgery in France.

Between 1998 to 2013, Dikshit had served three tenures as chief minister of the national capital territory. This made her the longest-serving chief minister in the history of Delhi.

From a brief period in 2014, she was also the governor of Kerala. Mostl recently, Dikshit had been serving as the president of the Delhi Pradesh Congress Committee

She is survived by her husband, a son and a daughter.