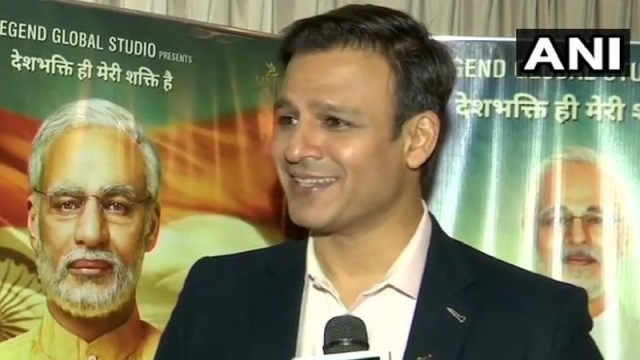 Vivek Oberoi starrer biopic of Prime Minister Narendra Modi has finally received a 'Universal' certification from the Central Board of Film Certification (CBFC), ending the days of speculation surrounding its release.

On Monday (8 April 2019), the Supreme Court had refused to ban the release of the film, thus paving a smooth path for the movie, which has generated enough buzz for it to be called a controversy.

Thus, the movie has been mired into a lot of last-minute drama, especially inviting backlash from opposition parties claiming the movie to have been made with an intention to influence the voters.

"We are very happy that we got the 'U' certificate from the Censor Board, and finally the film will be releasing on April 11. We are also very relieved that the Supreme Court has rejected the plea... It is clear now from everywhere," producer Sandeep Singh said in a statement.