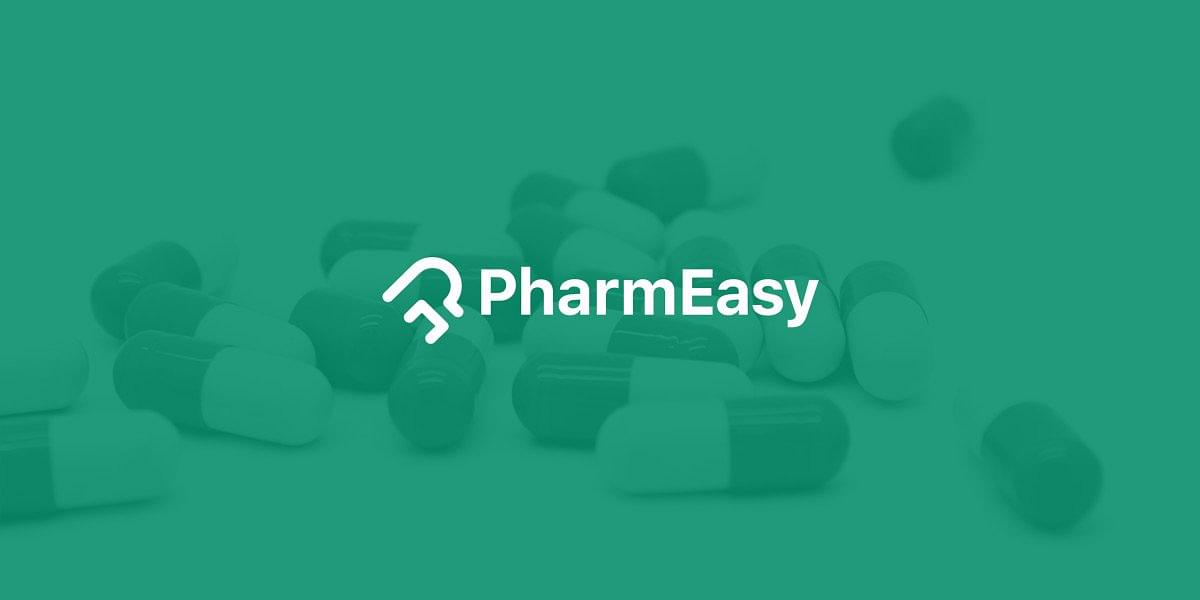 Online pharmacy platform PharmEasy which had won the unicorn status during the last fund-raising campaign in April is now said to be set for another round of fund-raising at a valuation of about $1.8 billion, reports Economic Times.

New York-based renowned investment firm Tiger Global and Facebook co-founder Eduardo Saverin’s B Capital are said to be in advanced negotiations to pick up stake in PharmEasy.

While Tiger Global is likely to pump in primary capital in PharmEasy, B Capital is expected to pick up secondary shares from existing investors in the company.

One of PharmEasy’s early backers, Everstone Capital is said to be looking to divest a part of its holding in the company in a transaction that could be about $40 million.

The development comse at a time when PharmEasy is also said to be planning for initial public listing at a valuation of as much as $3 billion.

The online pharmacy is presently clocking monthly sales of around Rs 300 crore. It has also just completed the acquisition of rival Medlife, making it the largest e-pharmacy platform in the country.