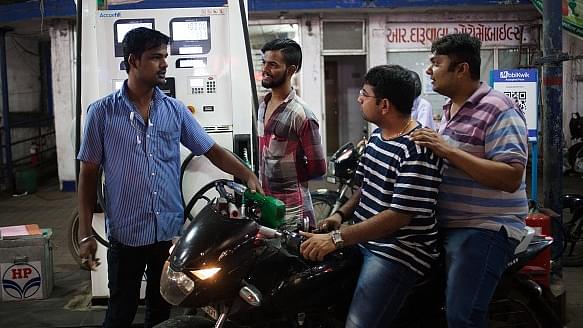 Unless the Organisation of Petroleum Exporting Countries (OPEC) decides to cut down supply in its meeting on 6 December, crude oil is unlikely to move out of the bearish territory soon.