English ‘Rule’ Over? Indian Languages Set To Dominate As 9 Out 10 New Internet Users Are Non-English Speakers 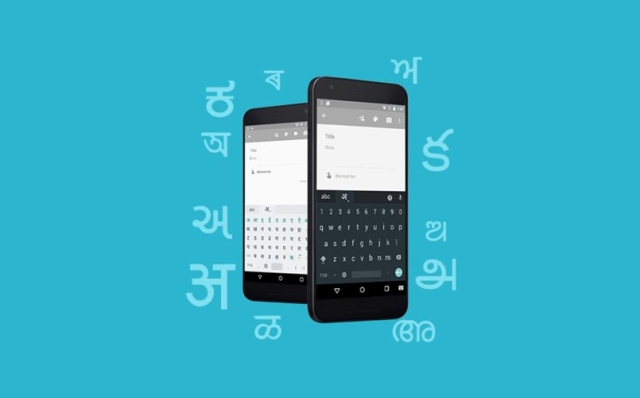 According to a report published by RedSeer Consulting, while the number of those browsing the internet in Indian languages is growing at 13 per cent every year, the growth is one per cent in the English-speaking internet user-base, as reported by Livemint.

The report also noted that Indian language-content startups like Dailyhunt, ShareChat and NewsDog, are gaining traction among brands wanting to attract the massive non-English speaking internet user-base in India.

“English is over. There are only 200 million Indians who are proficient in English and they are already on the internet. Almost every new user that is coming online-roughly nine out of ten — is not proficient in English. So, it is fair to say that almost all the growth of usage is coming from non-English users,” said Rajan Anandan, VP Operations, Google India and Southeast Asia.

To facilitate content creation in Indian languages, Ka-Naada, a Bengaluru-based startup, has designed and developed an Indic keyboard. This keyboard moves away from the QWERTY design that is conducive for English and adopts a more fluid approach for typing in Indian languages.

According to RedSeer’s analysis, though the digital ad spending accounts for only 19 per cent of the overall ad budgets of brands, it is still one of the fastest growing segments. It is currently witnessing an expansion that’s 2.5 times greater than the total growth in advertising expenditure.

Also Read: Sanskrit As A Language Of Science