Tipu-For-Garbage: Villagers Force BBMP To Rename Circle After Sultan, If Waste Is To Be Dumped In Their Area 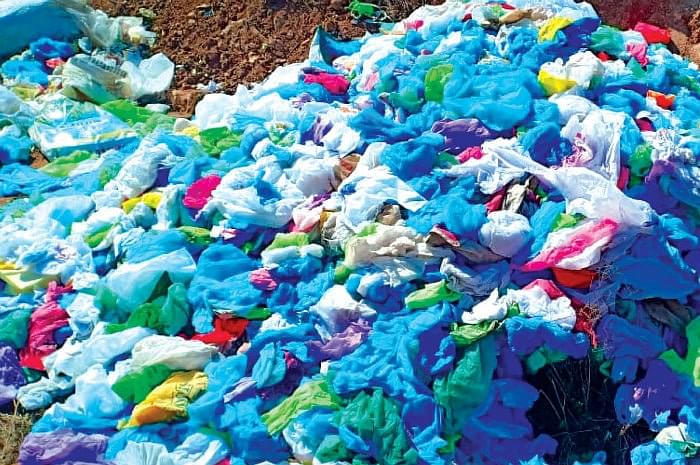 The Bruhat Bengaluru Mahanagara Palike (BBMP) has finally succumbed to pressure from a bunch of villagers who wanted a circle in their area named after controversial Mysuru ruler Tipu Sultan, if garbage had to be dumped in their precincts. Villagers of Bellahalli, in Jakkur (ward number 5), kept blocking garbage that arrived from the city, only because they wanted a circle in the village named after Tipu.

On Tuesday (January 29), BBMP finalised its decision to name the circle after the sultan. Surprisingly, there was no opposition to the decision from any corporator in the council.

A week ago, the villagers blocked 350 BBMP trucks that carried 3,500 tonnes of garbage. Only after the municipal body agreed to their demand was the blockade lifted. The corporator of the ward is K A Muneendra Kumar from the Bharatiya Janata Party, Times of India reported.

Congress leader and corporator M Shivaraju had proposed that the circle be renamed and the idea had been seconded by leaders RS Satyanarayana and Syed Shabeer. In December 2018, protests erupted over the plan to name the circle after the ruler. In a rather provocative act last June, a billboard with ‘Tipu Sultan Circle’ written on it had been put up at the circle, creating tension in the area, the news report said.