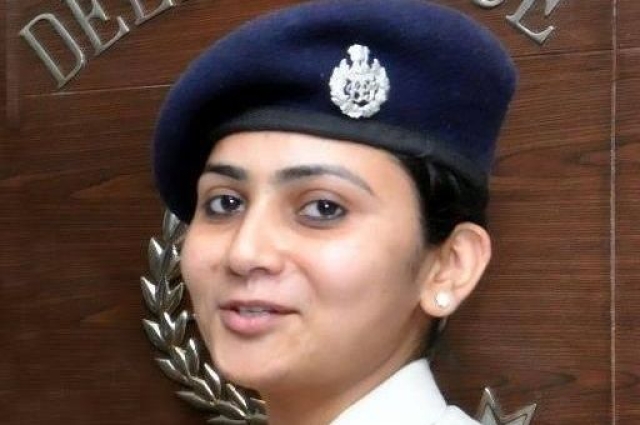 After a video emerged of the mob attack on Delhi Police’s Deputy Commissioner Monika Bhardwaj, National Commission for Women chief Rekha Sharma on Friday (8 November) wrote a letter to Delhi Police Commissioner Amulya Patnaik demanding an inquiry into the attack on the lady officer during the violent clashes between lawyers and the police in the Tis Hazari Court complex on 2 November.

Sharma cited a video footage on the incident and said a First Investigation Report should be registered against the violators.

In the video, DCP North Monika Bhardwaj can be seen appealing for calm before being mobbed by lawyers.

#WATCH: CCTV footage of DCP North Monika Bhardwaj pleading before the lawyers to stop violence when a clash broke out between police and lawyers at Tis Hazari Court in #Delhi on November 2. pic.twitter.com/xFWZBP3Swp

The incident reportedly took place during the clashes between lawyers and police on 2 November in the Tis Hazari court complex, in which many policemen and lawyers were injured.

After the attacks on cops by the lawyers, the Delhi police personnel, along with their families, protested outside the Delhi police headquarters over the treatment meted out to their colleagues.

The unprecedented 11 hour-long protest ended after assurance by senior officers that their grievances will be addressed.