TMC Asks Congress And CPM To Support It Against BJP; Adhir Ranjan Chowdhury Asks Mamata To Join The Congress 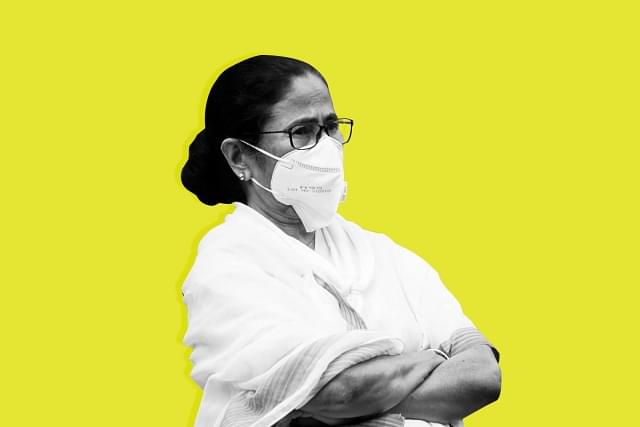 The Trinamool Congress has asked the left parties and the Congress to back Mamata Banerjee to fight the BJP, Press Trust of India has reported.

"If the Left Front and the Congress are genuinely anti-BJP, they should rally behind Mamata Banerjee in her fight against the communal and divisive politics of the saffron party", TMC MP Sougata Roy said.

While outright rejecting the idea, the Congress has suggested that Mamata should merge her party with them for an united fight against the BJP.

The leader of opposition in the Lok Sabha Adhir Ranjan Chowdhury has said that TMC has been poaching its MLAs for the past ten years and if Mamata is keen to fight the BJP she should join Congress.

"We are not interested in aligning with the TMC. Why is the TMC now interested in an alliance with us after poaching our MLAs over the last 10 years. If Mamata Banerjee is in keen on fighting the BJP, then she should join the Congress as it is the only pan-India platform to fight against communalism", Chowdhury has been quoted as saying.

The BJP has been going from strength to strength in West Bengal and is touted as a serious contender for winning the upcoming state assembly polls.