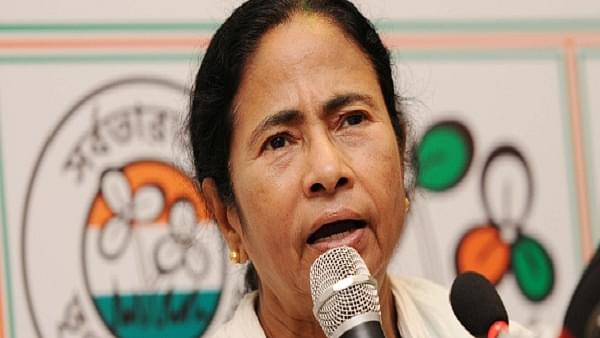 In another shocking incident of violence in West Bengal amidst the ongoing Lok Sabha polls, a woman in the state’s Murshidabad district was brutally thrashed and had acid poured into her mouth, allegedly by her husband and her in-laws, for not voting for the Trinamool party, reports The New Indian Express.

The victim Ansura Bibi, who is in her mid-forties, has been shifted to the Murshidabad Medical College and Hospital after receiving some initial treatment at a local healthcare centre. She has been kept for medical observation by doctors for a 48-hour period.

Her son has filed a complaint with the police and a case has been registered. Officials have also started an investigation into the matter.

Bibi is believed to have been attacked upon returning home from a polling station on Tuesday (23 April).

Although West Bengal has seen a lot of violent clashes between different political factions during the current Lok Sabha elections, this incident is particularly gruesome as it involves politically motivated violence within a family.