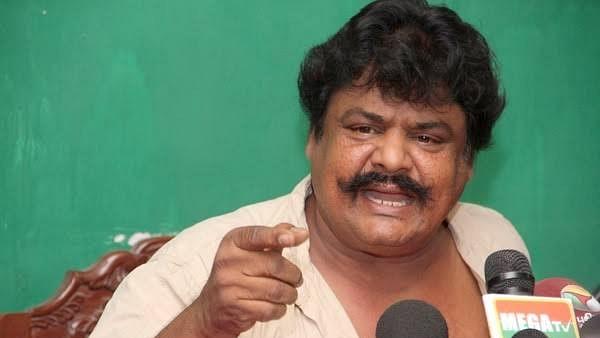 Tamil daily Dinamalar reported that the actor has been arrested for provoking people at a public meeting called by “Raise your voice Salem” movement on 3 May during his tour of Salem district.

Khan, who is one of the leaders of Naam Tamilar Katchi (NTK) party that has been behind various protests in TN over the last two-and-a-half years, has been charged with provoking public, threatening law and order situation and inciting violence.

Last weekend, TN police arrested two people, including one from the NTK for provoking a group of villagers to indulge in violence in protest against the proposed Rs 11,000 crore Salem-Chennai green expressway corridor that will bring down the travel time by half to both cities and other places connecting them.

Some fringe outfits led by NTK have been asking people of villages in five districts through which the greenway traverses to oppose the project with the message that the project is envisaged to help corporate firms and multi-national companies besides threatening environment.

TN Chief Minister Edappadi K Palaniswami told the state assembly last week that there is no threat to environment from the greenway corridor. He has denied that the project’s objective is to aid corporate firms and multi-national companies.

Khan, an actor who has acted in Tamil films mainly in negative characters, already faces a few cases including land-grabbing.