To Boost Local Ownership, Modi Govt Plans To Give Startups Access To Pension And Insurance Funds 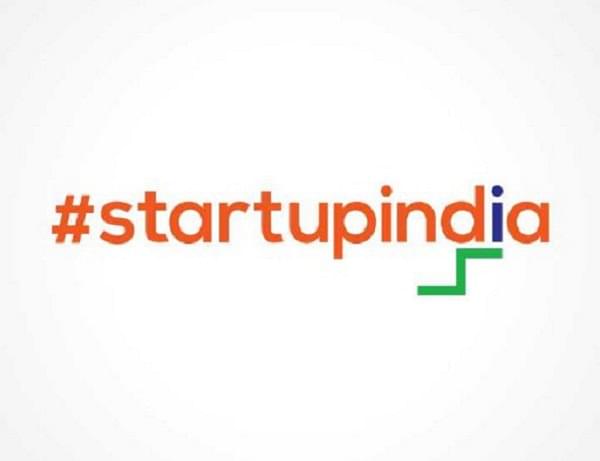 To boost local ownership of startups, the Modi government plans to ease regulations to allow pension and insurance funds to flow to startups, reports The Economic Times.

In the absence of local funding, Indian startups are heavily dependent on foreign risk capital. Thus if allowed access to domestic pension and insurance funds, startups will be benefited with stable and long term capital.

“The government is seized of the fact that startups need a vast amount of capital to grow. The government is examining ways to allow pension and insurance funds to deposit a small portion of their profits in these startups,” a top official told The Economic Times.

The government also wants Indian business houses to actively fund startups so that their ownership and control remains local.

Earlier in January at the ET startup awards, Union commerce and industries minister Piyush Goyal said that foreign investors are picking up stakes in domestic startups at low valuations.

“I suggested that they (industry) create a professionally managed Rs 10,000 crore domestic fund, which can identify opportunities that come out of the startup system at an early stage,” Goyal had said.