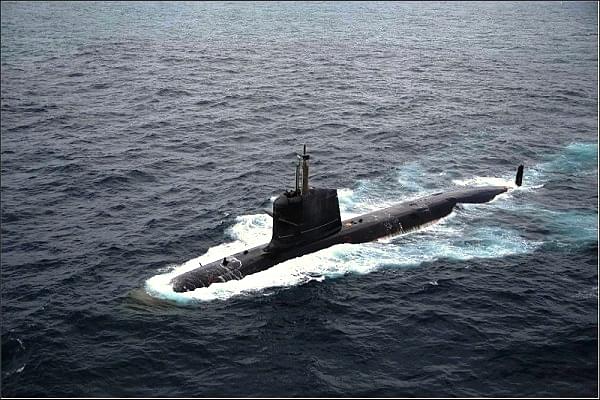 To further shore up its presence in the waters of the Indian Ocean Region (IOR), the Indian Navy has initiated the process to acquire six advanced submarines under its ambitious Project-75, reports Business Standard.

An empowered project committee comprising the navy’s controller of warship production and acquisition as head of panel and several other joint secretaries as its members, to speed up the acquisition.

Under the ambitious project which costs over Rs 50,000 crore, the navy has initiated the tender process by issuing an Initial Expression of Interest to foreign vendors. The foreign vendors are expected to enter into joint ventures with their Indian partners under the strategic partnership policy to build the machines.

The navy is looking to possess a heady mix of conventional and nuclear submarines to be more assertive in the IOR and Malacca Straits. Already, India maintains five times the number of submarines and warships compared to Pakistan and is now aiming high to put in place countermeasures to the ever-increasing Chinese influence in the IOR.