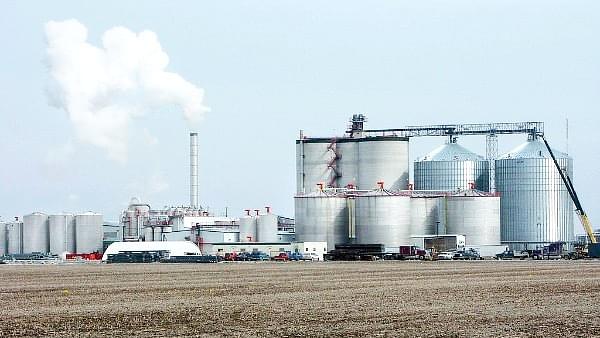 The Cabinet Committee on Economic Affairs (CCEA), headed by Prime Minister (PM) Narendra Modi has approved the extension of Remunerative Price Scheme to promote the production of ethanol within the country.

As per a government notification, the price per litre of ethanol procured by Oil Marketing Companies (OMCs) produced from sugarcane juice and sugar, B heavy molasses and C heavy molasses has been set at Rs 59.48, Rs 54.27 and Rs 43.75 respectively.

Production of ethanol from sugar and sugar syrup has been allowed for the first time under the scheme. The development is a part of the government to reduce dependency on imports and fight a glut in sugarcane capacity that has depressed sugar prices in the country.

The move is part of the government’s Ethanol Blended Petrol (EBP) Programme under which OMCs sell petrol blended with ethanol up to 10 per cent. The programme has been extended to whole of India except Union Territories of Andaman Nicobar and Lakshadweep islands with effect from 1 April, 2019 to promote the use of alternative and environment friendly fuels.

While India imported a majority of its fuel oil needs, the country faced a continuous sugarcane surplus leading to increased farmers’ dues along with lower capability of sugar industry to pay the farmers. Under the scheme ethanol procurement by public sector OMCs has increased from 38 crore litre in ethanol supply year 2013-14 to estimated over 200 crore litre in 2018-19.