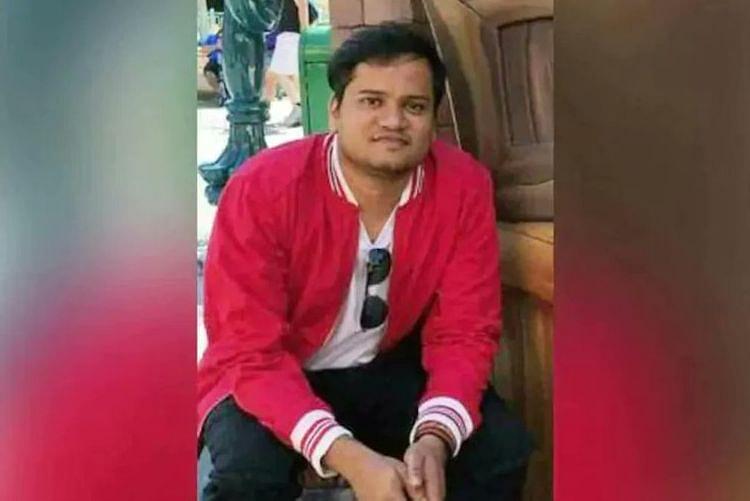 A Delhi court on Thursday (25 February) granted protection from arrest till 9 March to Shantanu Muluk in the 'Toolkit' case and directed the police to not take any 'coercive' action against the accused till then.

Fearing arrest, Muluk had moved the Patiala House Court in Delhi seeking anticipatory bail on Tuesday (23 February), three days before the end of ten-day transit remand granted to him by the Bombay High Court on 16 February.

This came after Additional Public Prosecutor Irfan Ahmed sought seven more days to file the reply in the bail application.

"During the course of interrogation, replies were inconsiderate and contradictory. We need to question him in detail. We will file a reply when the whole interrogation is completed," he added.

Advocate Vrinda Grover appeared for Muluk in the case. On the contrary, she told the court that her client "has been good".

In the bail petition, Muluk has asserted that he merely created the document with information on the agitation, which was then edited by others without his knowledge.

He, along with climate activist Disha Ravi and Nikita Jacob are facing charges of conspiracy and sedition in the case related to the farmers' protest. The police said that the 'Toolkit' was a sinister design to defame India and cause violence.

Muluk asserted that he helped collate information about the site of farmers' protests and formulate it in the form of a map for easy reference.

"The Toolkit clearly shows that there is absolutely no connection with their social media support for the farmers protests, and with any violence whatsoever."

There is absolutely nothing in the "Toolkit' that advises doing anything unlawful, he said, adding that all it talks about is social media and offline peaceful protests and contacting elected representatives.

He further emphasized that there was nothing objectionable about the content included by him in the document and had no control over the document as others were also permitted to edit the same.

He said that he has never had any contact with any person outside India in relation to the Toolkit, while clarifying the allegation put forth by police on his links with the Canada-based Khalistani organisations 'Poetic Justice foundation' and 'Sikhs for Justice'.

"That there may be differing views on 'internationalizing' a protest, but the same is certainly not illegal. Simply talking to persons from outside India cannot be criminalised," the petition said.

He further claimed to not know about the co-founder of Poetic Justice foundation MO Dhaliwal and stated in the bail plea that nothing objectionable was said in the zoom call on 11 January, of which he and Jacob were part of.

Muluk and Jacob had joined the investigation at Delhi Police's Cyber Cell office in Dwarka on 22 February and were confronted with Disha Ravi. Disha was granted bail on 23 February.