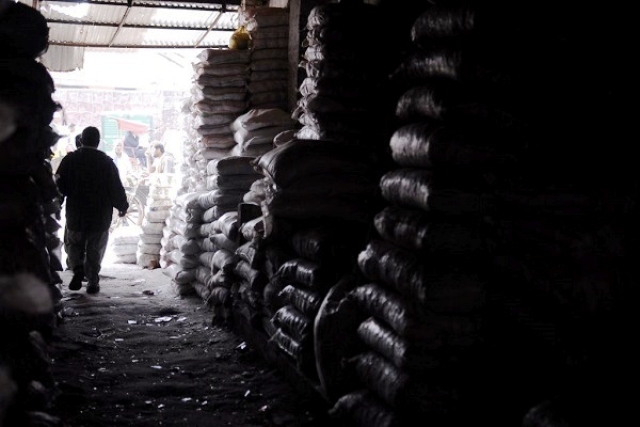 Various cement plants in Tamil Nadu have been issued show cause notices and penalised by the Central Pollution Control Board (CPCB) for failing to comply with emission standards, Times of India has reported.

The companies have not compiled with new emission standards issued by the Ministry of Environment, Forests and Climate Change, for particulate matter, nitrogen dioxide and sulphur dioxide.

Dalmia Cements and ACC cement have each been fined Rs 30,000 per day by the CPCB from 31 August 2018, for the delay in compliance as per the Environment Compensation Policy framed in accordance with the National Green Tribunal.

Chettinad Cement Corporation was directed to pay the environmental compensation of Rs 3.6 lakh for noncompliance.

The Environment ministry notified emission standards for particulate matter, nitrogen dioxide and sulphur dioxide in 2014 and later amended it on May 2016 for all cement industries carrying out waste processing in cement furnaces. The timeline to comply was extended to 31 March 2017.

The industries were informed that the new notified standards have become effective from 1 April 2017, and were asked to submit an action plan for compliance with the new norms.