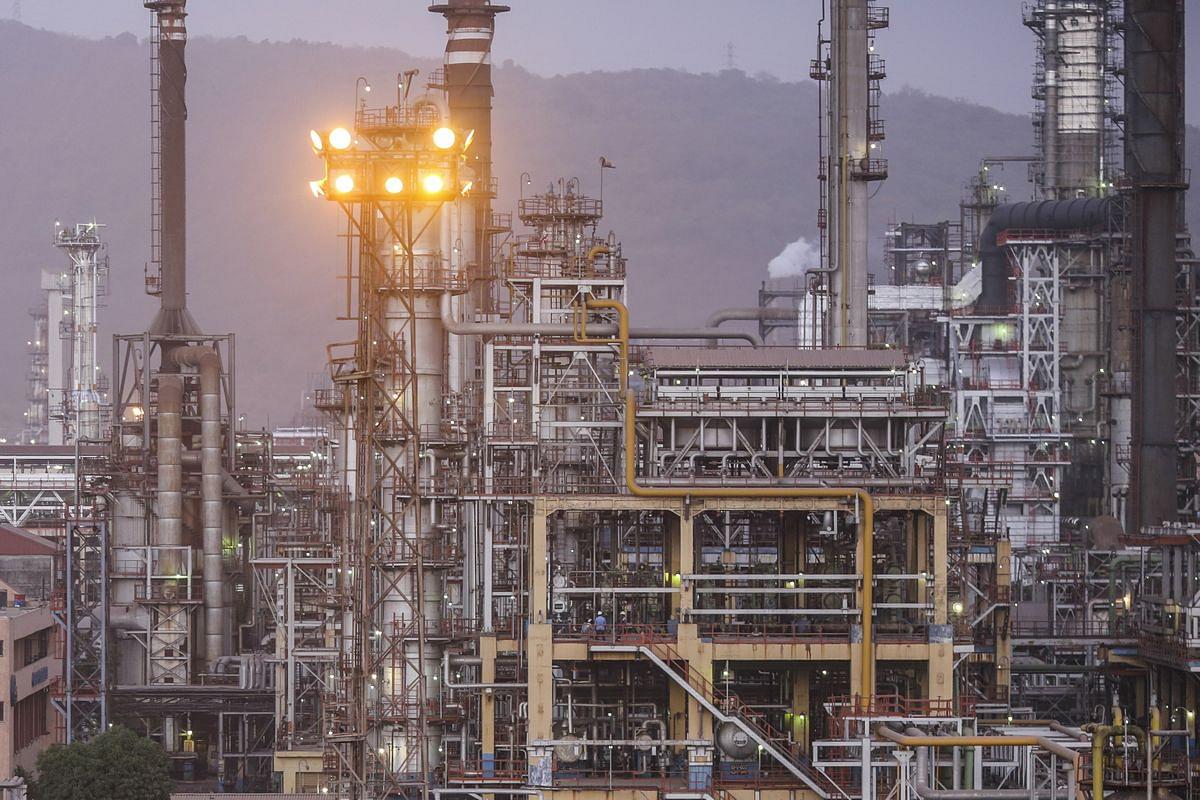 Indian refiners are looking to import millions of barrels of oil from Russia on a monthly basis and are thus negotiating a six-month agreement with Moscow, Reuters reports.

Similarly, HPCL and BPCL are targeting monthly imports of three and four million barrels each respectively.

Rosneft could possibly make the deliveries via non-sanctioned intermediaries and trading companies. Meanwhile, the tenure and the volume of these deals will be subject to changes based on the discounts rolled out by Rosneft.

As per Reuters, New Delhi has already purchased more than twice as much of crude from Russia since its invasion of Ukraine in February as it did in the whole of 2021.

The central government has even reportedly asked certain state-run energy companies to consider buying the London-headquartered BP’s stake in Rosneft.