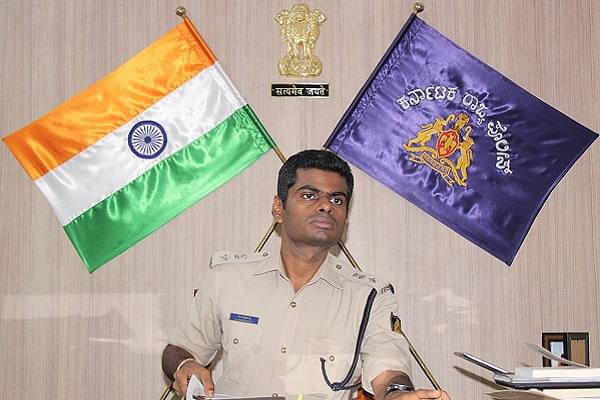 Annamalai, fondly known as the Singham of Karnataka, held the post Deputy Commissioner of Police (Bengaluru South) prior to his resignation. Annamalai claimed that his decision to resign was inspired by his trip to Kailash Manasarovar which was an eye-opener for him.

He was well known for cracking down on criminals in the state and prided on having a clean record.

If his move to Tamil Nadu BJP is successful, Annamalai would be instrumental in strengthening the party cadre in the state. The party failed to win a single seat in the state despite having an alliance with the AIADMK for the recently concluded Lok Sabha 2019 polls.