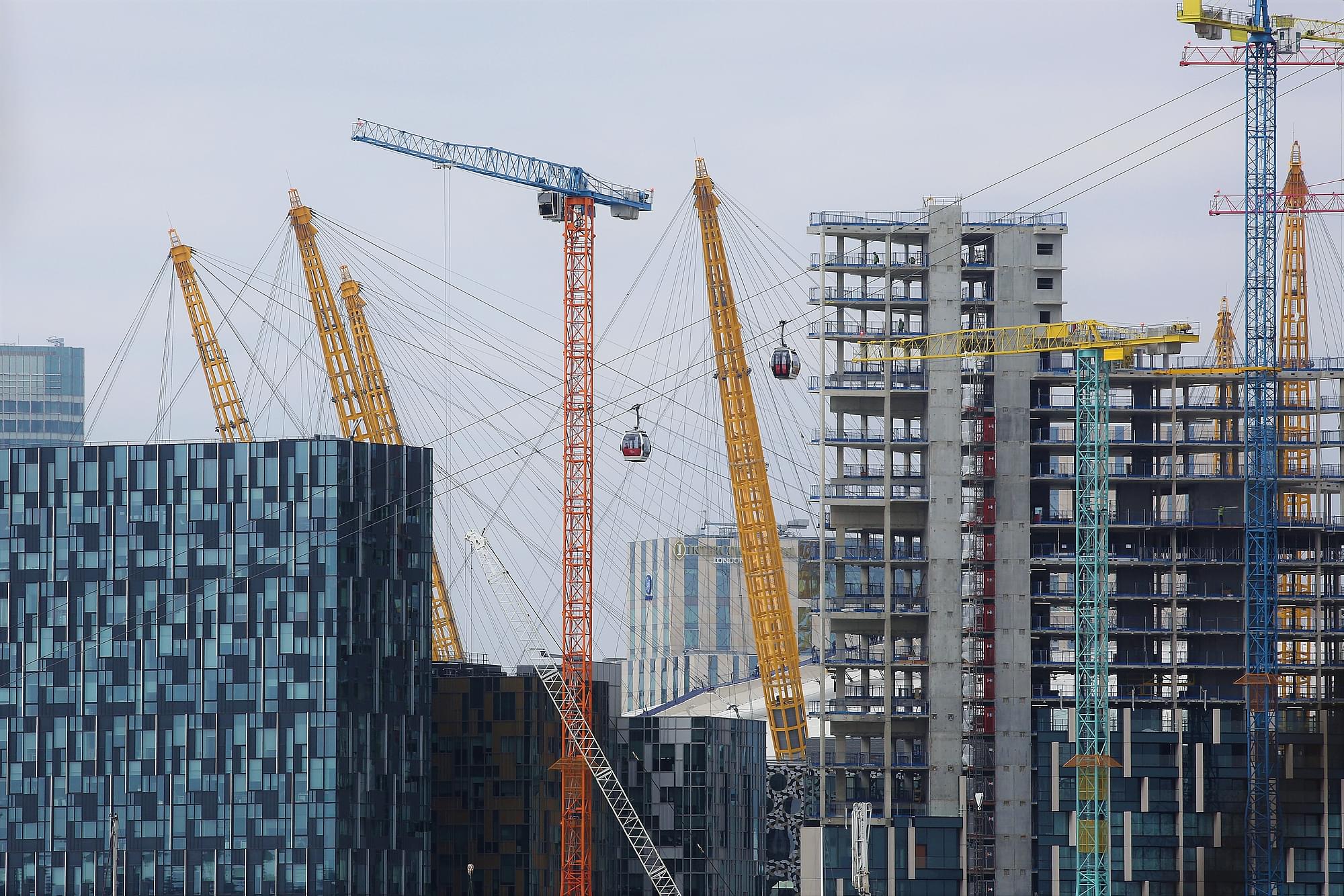 Maharashtra, Karnataka and Tamil Nadu are the top states which have created formal sector jobs during September 2017 to September 2018, shows the Employment outlook report of the Ministry of Statistics and Programme Implementation (MoSPI), reports Deccan Herald.

The Employment Outlook Report was mainly calculated from Employee Provident Fund data. Employees’ State Insurance Corporation (ESIC) has seen an enrollment of over 1.57 crore employees across India during the period.

State-wise comparison showed that Maharashtra accounted for over 25 per cent of new subscribers, followed by Karnataka and Tamil Nadu, together accounting for 45 per cent of enrollment.

The data shows that 82 per cent of the enrollment comes from employees aged below 35, busting the myth that enough jobs are not being created for the youth.

Expert services, building & construction, engineers and contractors were the top three employment activities sharing 72 per cent of the total subscribers.

The Central government had set up a task force under Niti Aayog vice-chairman to improve employment data of formal jobs. The task force recommended MoSPI to consolidate the details of new subscribers entering EPFO, ESIC and National Pension Scheme.

The number of employees subscribing to these schemes gives a better perspective of the level of employment in the formal sector.