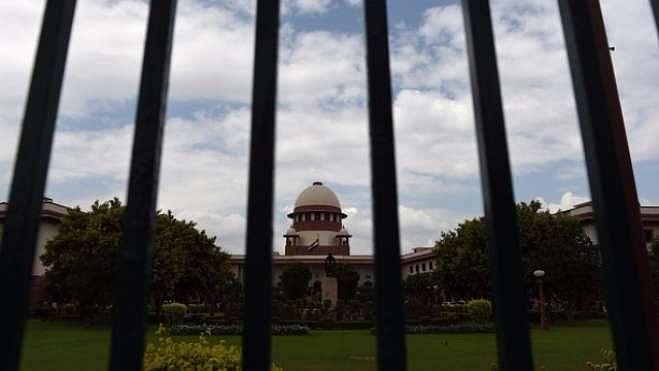 Renowned senior advocate Harish Salve who won India the much talked about Kulbhushan Jadhav case against Pakistan at the International Court of Justice (ICJ) has held the Supreme Court accountable for contributing to the economic slowdown in the Indian economy, reports The Print.

Speaking to fellow senior advocate Indira Jaising in an interview, Salve opined that the decline in the Indian economy began with the apex court 2012 cancelled 122 spectrum licences issued to telecom operators in one go, leaving the sector in a disarray.

“I can understand holding people responsible for the wrong distribution of licenses in 2G. Blanket cancellation of licences where foreigners are investing… See, when a foreigner invested it was your rule which said he must have an Indian partner. The foreigner did not know how the Indian partner got a licence,” Salve reasoned.

Salve further brought the focus on cancellation of 214 coal mines licences by the top court, similarly in one go, which left millions out of a job, while the nation was left with no other option but to import coal from abroad.

“You cancelled coal mines by one stroke of the pen, without examining the merits of every case. Much genuine foreign investment in the coal industry went flat. Then what happened? Indonesian coal and other world coal prices softened up. It became cheaper to import,” Salve said.

Salve also brought up the case of cancellation of iron ore mining leases in Goa by the Supreme Court which has led to the state government incurring a revenue loss of a massive Rs 1,500 crore every month.