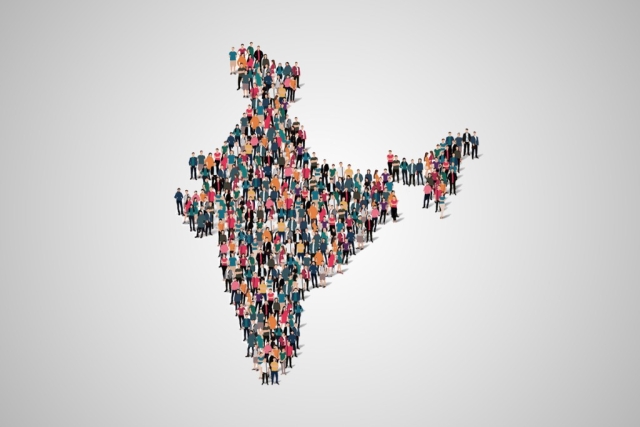 Going digital with a mobile phone application to conduct the upcoming national Census 2021 of country’s over-a-billion population smoothly and accurately, the officials have discussed a strategy, The Indian Express reported.

The Union Home Ministry on Friday (11 October) said, the top census officials had met at the all India conference of state coordinators and directors of Census Operation and updation of National Population Register (NPR), which took place in last two days to prepare for the Census 2021.

In a first, the 2021 counting of population will be done through a mobile phone application, leaving the age-old pen and paper practice.

According to a Home Ministry statement, the first reference date for the census will be 1 March, 2021, however, as an exemption, this date in the snow-capped Jammu and Kashmir, Himachal Pradesh, and Uttarakhand is going to be 1 October, 2021.

At the conference, the attending officials were briefed with the on-going preparations for the census along with explaining the logistical requirements for the massive practice. Presentations were also made on the digital methodology to be used to help the officials to get the hang of the mobile app.

Suggestions for improvement in the exercise were also welcomed from the various state officials, said the statement.

The extensive nationwide census will be conducted in 16 languages with an estimated cost of Rs 12,000 crore.

Earlier, Union Home Minister Amit Shah had announced that the census data would be collected through a mobile app. “A mobile app will be used in Census 2021. It will be a transformation from paper census to digital census," he was quoted as saying by Livemint.