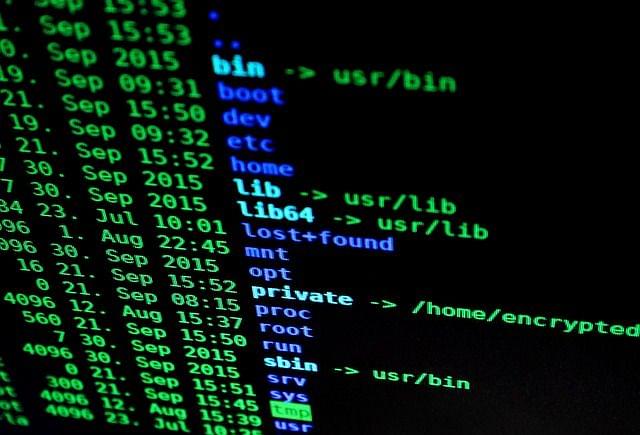 In Part V of this series, we had summarised half of the chapter 4 of Economic Survey 2019. In this part, we shall continue with the remaining chapter.

After making a case for using data as a “public good”, the survey talks about how the government should move forward with it. The government has four types of data of the citizens maintained by the government as shown in the figure below.

This data is dispersed among different departments of different ministries without any linkage. Much of it might be in a paper-based form and would not get aggregated for analysis.

The Survey suggests the alternative of ‘Data Access Fiduciary Architecture’ in which user’s consent will be at the centre of the government’s initiative of making data a “public good”.

While such a wide range of data of people with the government seems alarming, the survey clarifies that no new data is being collected, only the data that the government already has is being utilised.

The survey also asks for building a robust data infrastructure, transforming the practices of collecting, storing, processing and disseminating the data, as summarised in the figure below.

The survey says that such a model to extract benrfits from data will benefit all the stakeholders, the government, private sector, and citizens.

This ends the chapter 4 of the Economic Survey 2019. Next, we will continue with remaining chapters of the Survey.