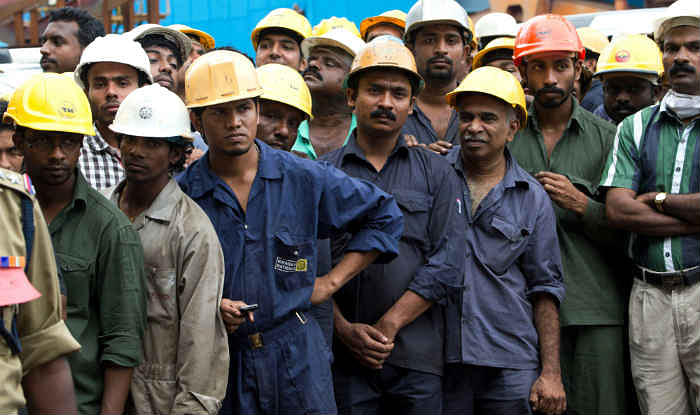 In part X of this series, we will discuss the last chapter of the Volume 1 of the Economic Survey 2019. The chapter talks about instituting a minimum wage system in India that promotes inclusive growth.

This ends the chapter 11 of the Economic Survey. We have already covered up till chapter 7 in previous parts of this series. We shall continue with the remaining chapters in the next part.