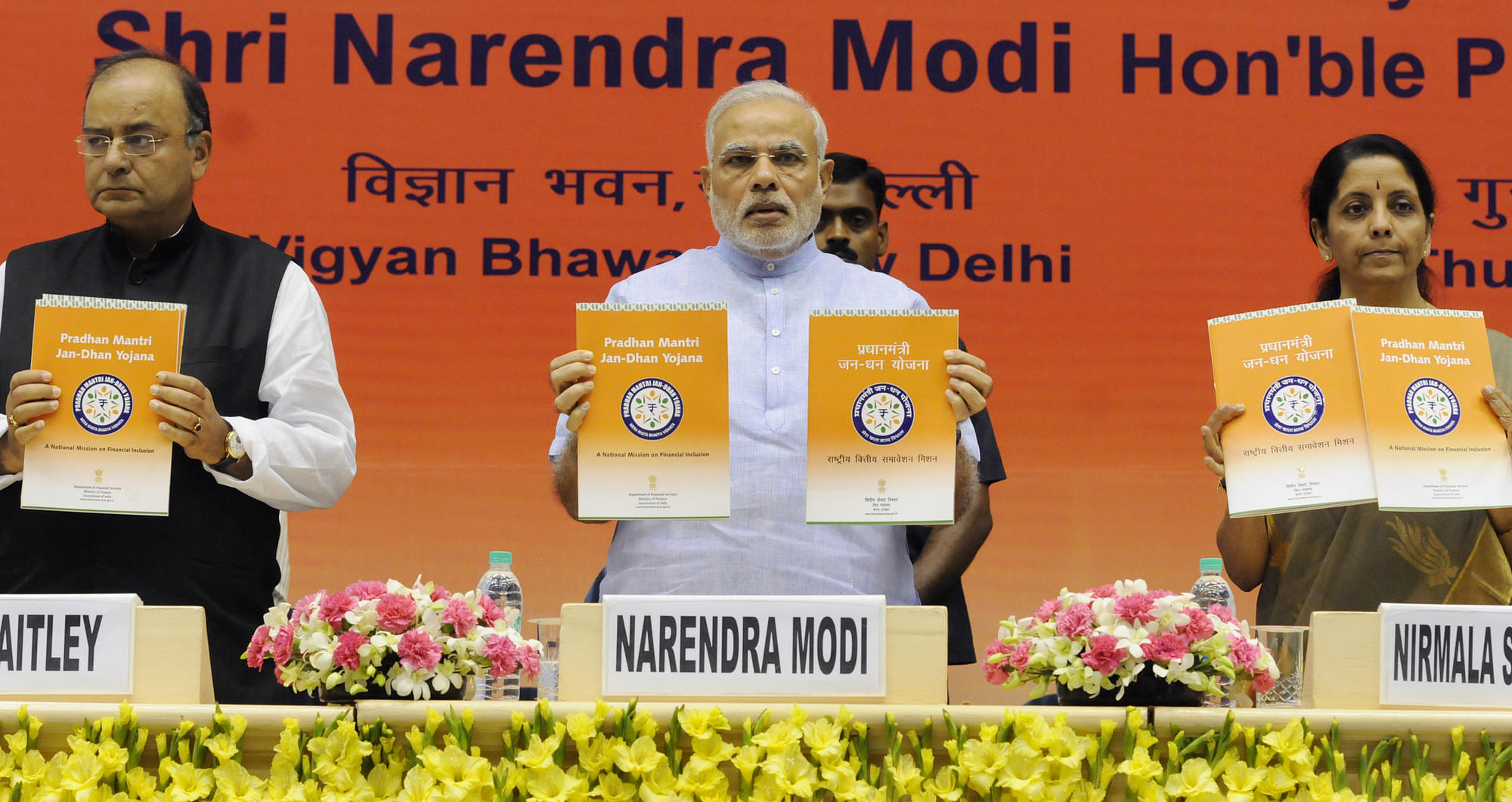 Data from the Ministry of Finance shows that the total deposits under the Pradhan Mantri Jan Dhan Yojana (PMJDY) has crossed a total of Rs 80,000 crore. Deposits into Jan Dhan accounts saw a spike post the November 2016 devaluation of high value currency notes.

India’s financial inclusion scheme has won it accolades from the World Bank. The World Bank’s Findex Report 2017 said that around 55 per cent of new bank accounts opened were from India.

Launched in 2014, the PMJDY offered no-frills zero balance accounts to those who didn’t not have bank accounts in India. In 2015, it was recognised by the Guinness World Records for opening 18 million bank accounts in a one week period in 2014.