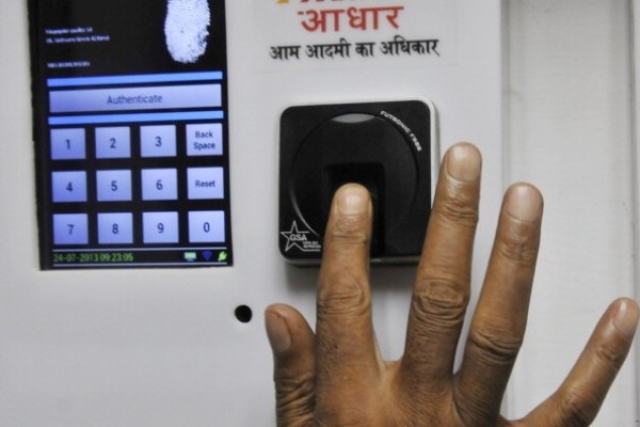 In a bid to address criticism over alleged inaccuracy and duplication present in the monthly payroll data released by the government, a proposal is in the works for seeding details of 10 crore employees with their Aadhaar numbers. It is also expected that pursuant to this seeding of employee details with their Aadhaar numbers, the government would be able to better deliver services relating to pension, insurance and provident fund.

A government official, noting the importance of EPFO and ESIC data in tracking job growth in the formal sector, has observed that there is indeed a substantial overlap in the database of the two organisations. Noting the need to address this overlap to stem criticism of job data released by the government, the official expressed optimism that seeding of employee details with their Aadhaar numbers would address this problem of duplication.