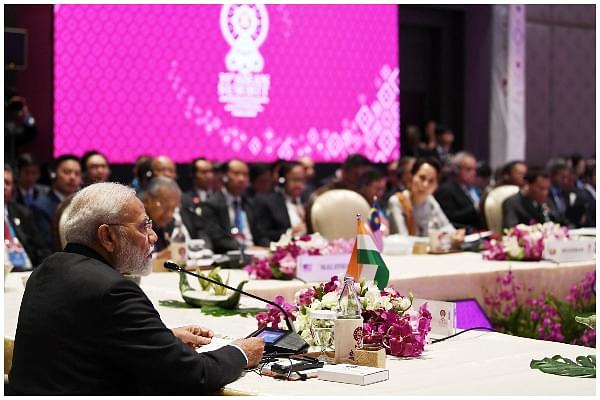 Days after a government-appointed panel backed the country's entry to the Regional Comprehensive Economic Partnership (RCEP), the government on Monday (4 November) decided to stay away from the 16-nation free-trade deal. It has been hailed by various trade bodies and experts.

The Confederation of All India Traders (CAIT), a Delhi-based traders group, said the Indian trade, industry, and service sectors would have been compromised due to this trade pact.

Many small firms feared that Chinese companies would flood the Indian market with cheap goods if India joined the RCEP, throwing small Indian entities out of the business.

"In case of certain markets we are aggressive, and defensive in case of others. In this case, we would have been more defensive. Everybody was apprehensive of losses (as a result of the deal)," she said.

RCEP member states account for 3.4 billion people with a total gross domestic product of $49.5 trillion, approximately 39 per cent of the global GDP.