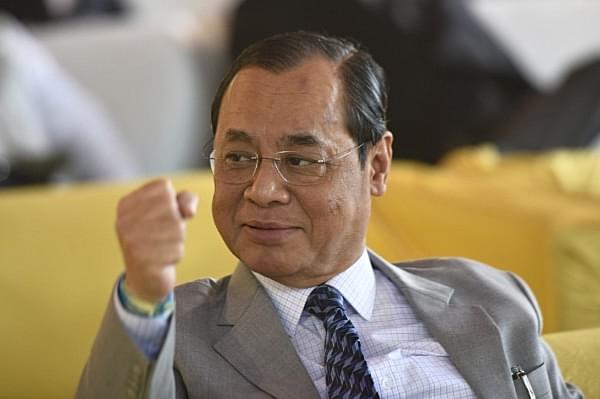 The office of Chief Justice comes under the Right to Information (RTI) Act, said the Supreme Court on Wednesday (13 November).

Chief Justice Ranjan Gogoi, Justices Sanjeev Khanna and Deepak Gupta pronounced that the Chief Justice Office is as a public authority under RTI, and upheld the Delhi High Court verdict of 2010.

Through this judgement, the apex court has junked the appeal filed by top court Secretary General challenging the Delhi High Court order in holding office of the Chief Justice amenable under the RTI.

The judgement of the apex court talks about conditional disclosure, on case to case basis. The top court also passed observation on right to privacy, and ruled that proactive disclosure by judges would further the judiciary's independence.