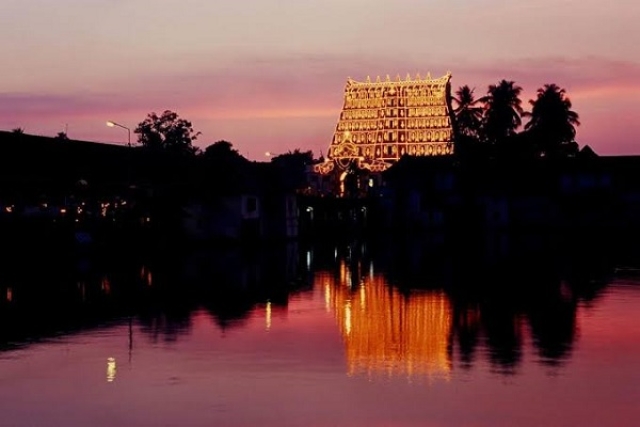 Handing over its judgement, pending with it for over nine years, the apex court turned down the judgement of the Kerala High Court which asked the State government to set up a trust to manage the temple.

In January 2011, the Kerala High Court ruled that the royal family ceased to administer the temple after the last ruler died in 1991. The High Court order was stayed by the Supreme Court in May 2011.

Justices U U Lalit and Indu Malhotra, reading out the verdict running to 300 pages, said the current administration committee, headed by the district judge, will continue until the new one is set up.

The new committee will also decide on whether the inventory of the temple’s second vault or vault B, which is reported to hold valuable treasures, needs to be taken.

The temple has six vaults, five of which were opened in July 2011. The audit, ordered by the Supreme Court, resulted in finding that the value of the treasures in the famed temple could be worth over Rs 1 lakh crore.

The temple, an architect’s delight constructed in a sprawling campus, was rebuilt in the 18th Century by the Travancore Royal house. The Travancore royal family had ruled southern Kerala and some parts of Tamil Nadu before it integrated with the Indian union in 1947.