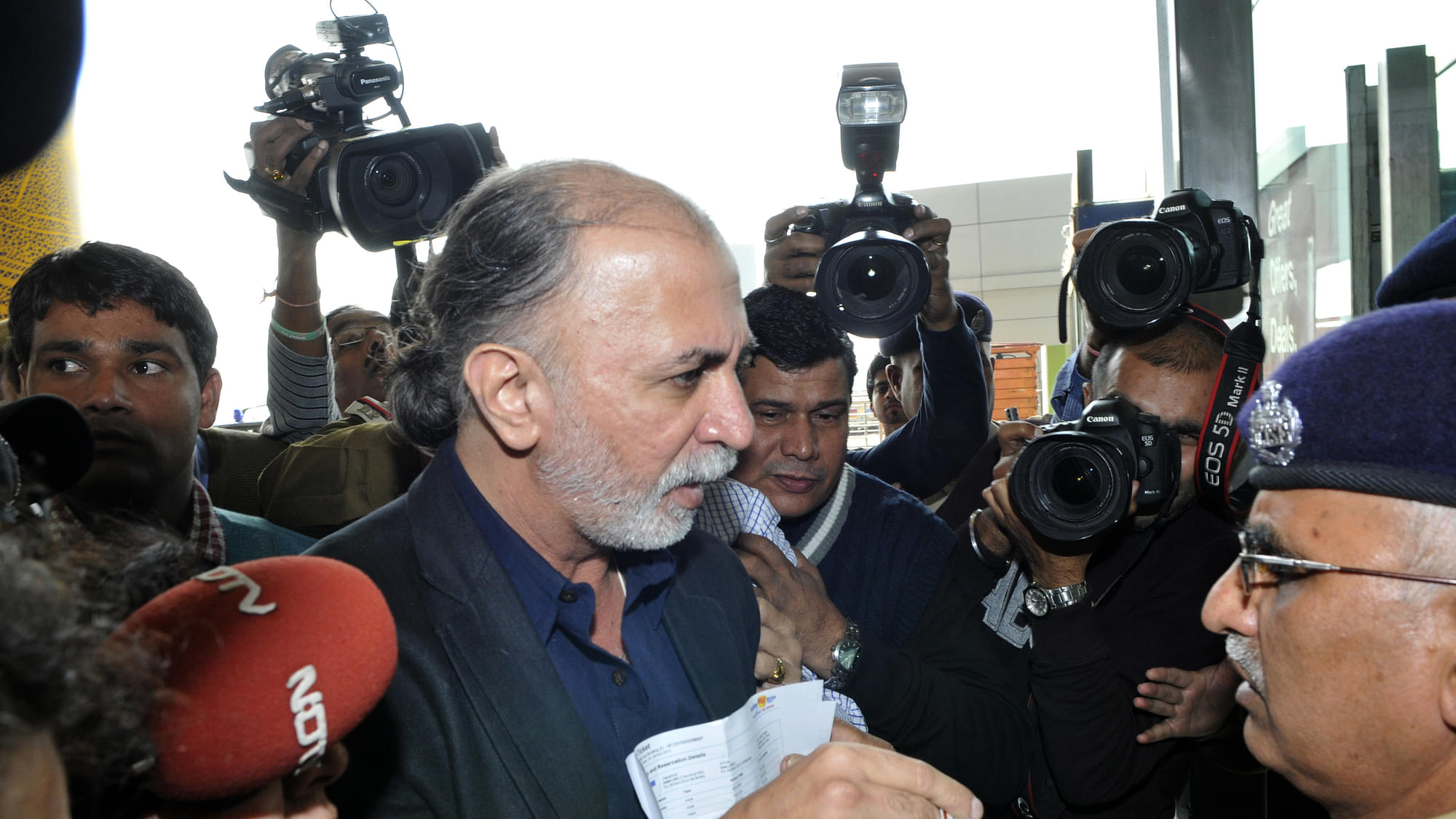 A Goa court on Monday (30 September) said that the trial against former Tehelka editor-in-chief and rape accused Tarun Tejpal would resume on 7 October, while refusing his plea to postpone the next hearing till November.

Additional Districts and Sessions Judge, North Goa, Kshama Joshi said that that the court could not delay the trial any further, as it had to comply with the directions of the Supreme Court to complete it within six months.

The trial, which began in September 2017, was delayed after Tejpal appealed to the Supreme Court for quashing the charges framed against him. The apex court, while disposing off his plea in August this year, had directed the lower court to complete the complete the trial within six months.

Tejpal is charged with several sections of the Indian Penal Code, including rape, wrongful restraint, wrongful confinement, sexual harassment, and criminal assault, for sexually assaulting the junior colleague inside a lift of a resort hotel in Goa during the magazine's event in November 2013.