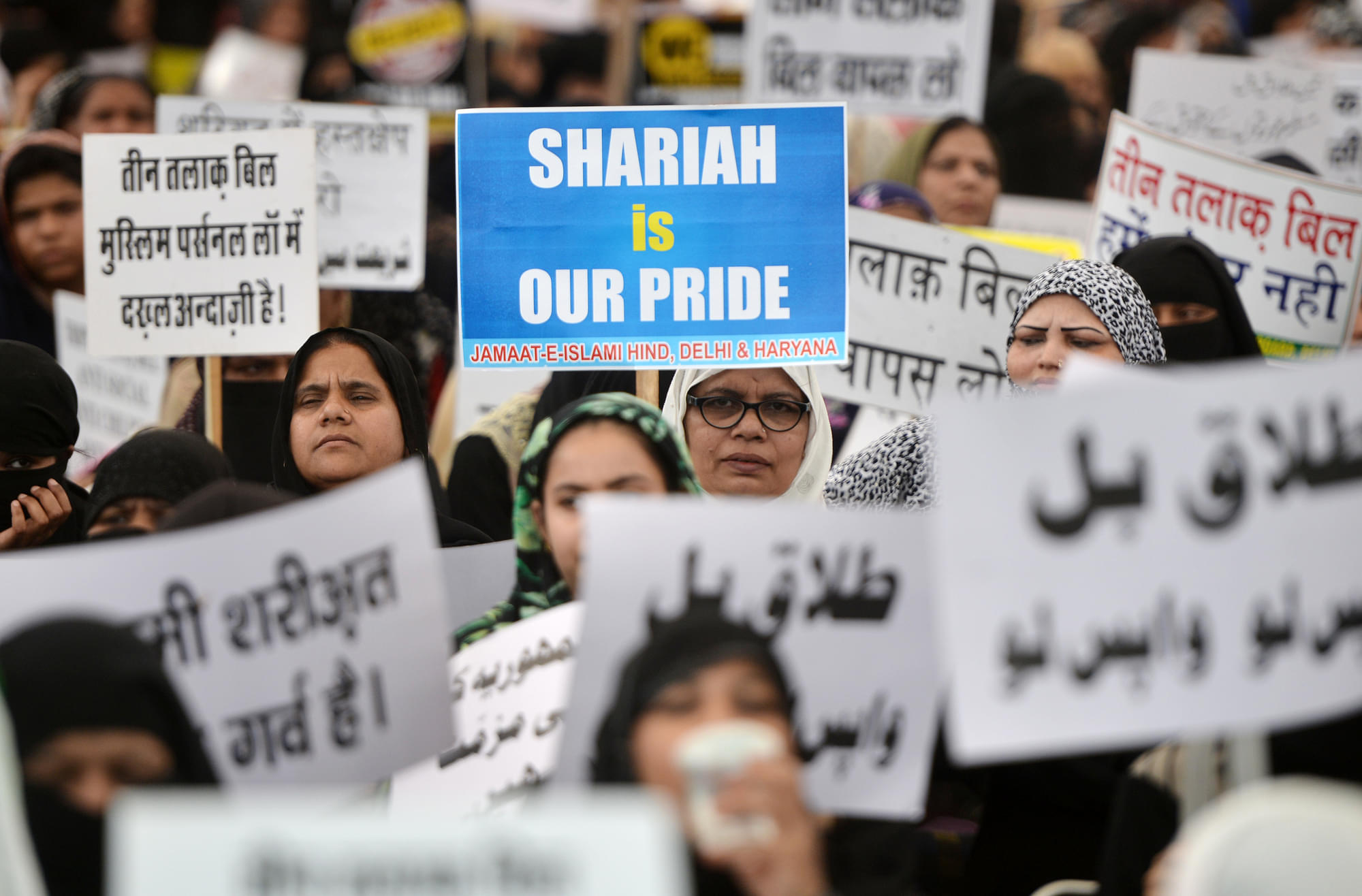 Even as the government is trying to push through the Triple Talaq Bill in the parliament, Samajwadi party leader Riyaz Ahmed, who also heads the party’s minority panel has given a controversial statement, Zee News has reported.

He has said that if a woman has illicit relations with another man, a husband can either kill his wife or give talaq to her. "Triple talaq is given so that she is not killed," Ahmed is quoted to have said.

Last year in August, the Supreme Court in a majority judgement had declared the practice of triple talaq as unconstitutional.

Shariat says Talaq should be given in three stages. Whereas,triple talaq has been kept as an option.For eg.,if you find your wife in a compromising situation with another man,what will you do? You will either kill her or give triple talaq to get rid of her: Riyaz Ahmed, SP leader pic.twitter.com/wHTvJMdtAT

He also demanded that separate reservation for Muslim women has to be provided under the women’s reservation bill. Ahmed also compared the divorce rate among by Hindus and Muslims by saying that it is higher among Hindus, while only triple talaq gets the attention.

Earlier, Rahul Gandhi had written a letter to Prime Minister asking him to take up the women reservation bill, to which Law Minister Ravi Shankar Prasad wrote back asking Congress to come forward and support the triple talaq bill.

In the past, Ahmed was in the news for the controversial remark attacking Varun Gandhi. He had said that voters in Pilibhit are being used ‘like condoms’.