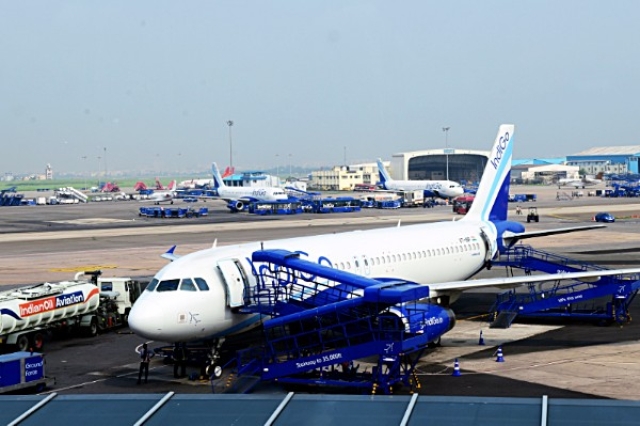 After SpiceJet Airlines withdrew from the Kolkata-Agartala route, Tripura CM Biplab Kumar Deb has alleged that Indigo airlines is trying to exploit the situation, which has led to an increase in airfares.

Deb wrote to Union Civil Aviation Minister Suresh Prabhu saying, “The airfare from Agartala to Kolkata has already shot up from Rs. 2,000 to Rs. 5,000. This, in our view, certainly calls for intervention from the ministry of civil aviation”.

Maharaja Bir Bikram Kishore Manikya Airport’s (MBB) Director SD Burman said that Indigo has withdrawn two out of their 10 aircraft and Air India has three aircrafts flying to and from the Tripura airport. However, one Air India aircraft is reserved for the Army, para-military and such emergency services only.

Transport minister Pranajit Singha Roy said, “I wrote two letters seeking additional flights from the national aircraft carrier – Air India in Tripura. I received a reply from union minister Suresh Prabhu on September 10 where he said that he would look into the issue,” as reported by The New Indian Express.