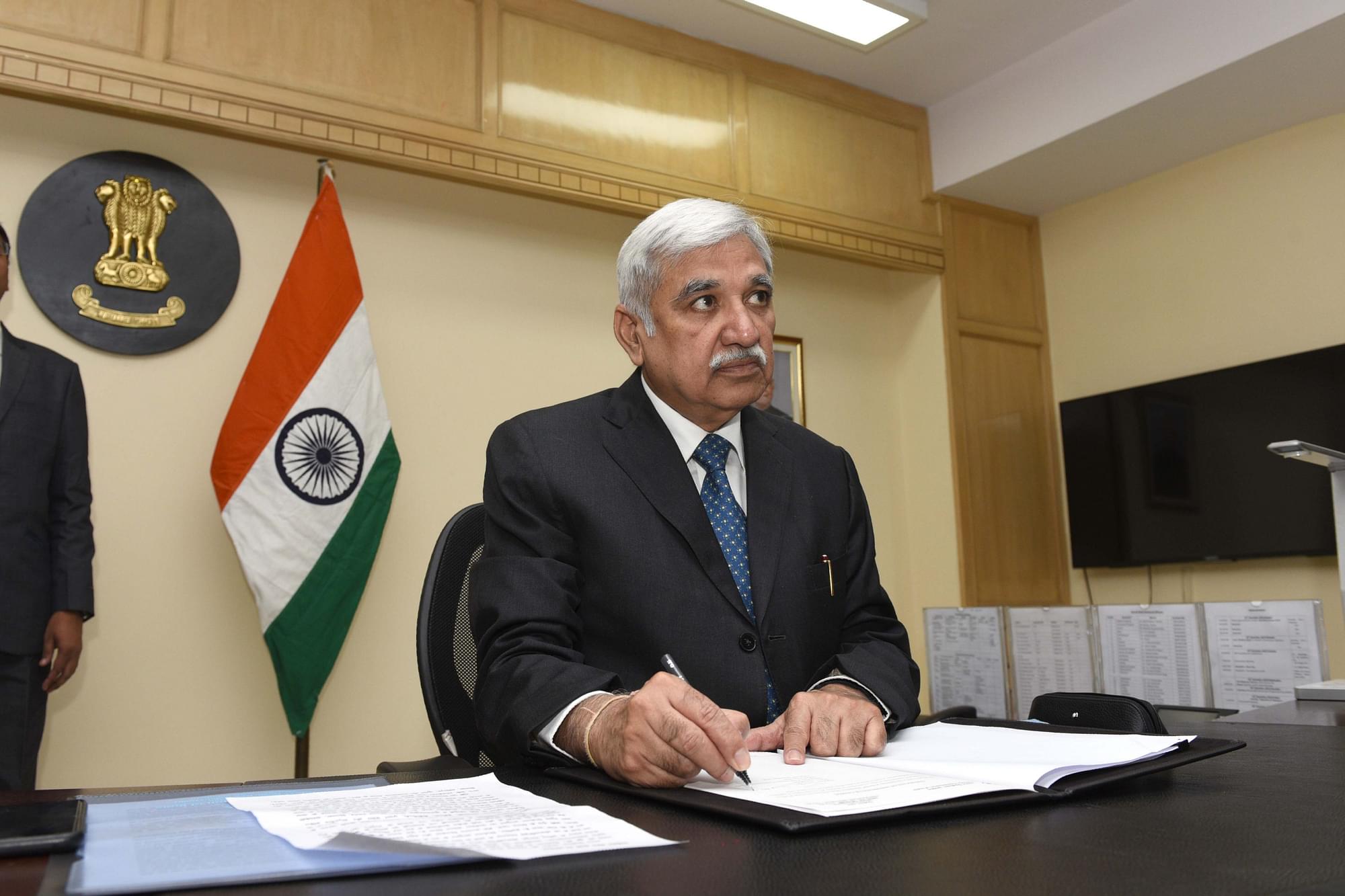 Heralding a new era of transparency in Indian elections, Tripura is set to be the first and only state to have 100 per cent webcasting of all polling booths in the state, reports Economic Times.

To actualise this, video viewing and surveillance teams would be deployed across the state of Tripura. These teams would monitor all poll activities inside the polling booths on the day of voting.

Sufficient CCTV cameras and mobile teams will be put in place to maintain total security and efforts will be made to maintain 100 per cent webcasting on the polling days. In areas where uninterrupted internet connectivity can't be ensured, the videos will be submitted to District Election Officers.

The CEO Sriram Taranikanti said last week that the concerned district magistrates would monitor everything from their offices, adding presiding officers would provide inputs to corroborate the videos.

Elections for the two Lok Sabha seats West Tripura and East Tripura would be held on April 11 and April 18 respectively.