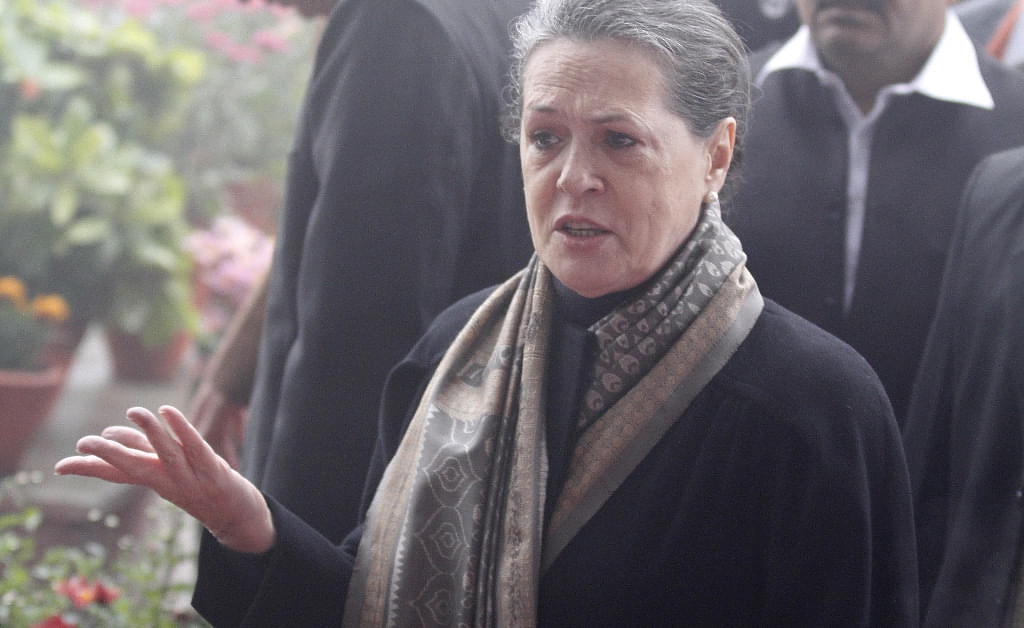 In what could turn out to be a major blow for the Congress in Sonia Gandhi’s pocket borough Raebareli, party leader Dinesh Singh and his brother Rakesh Singh quit on Wednesday, The Print has reported. While the former is a Member of the Legislative Council (MLC), the latter is a Member of Legislative Assembly (MLA).

Associated with the Congress for years, the two are likely to join the Bharatiya Janata Party (BJP) soon. The two leaders were apparently unhappy with party leaders not being given credit for their work. The development came after BJP President Amit Shah arrived in Lucknow on Wednesday (11 April).

Earlier, BJP’s Raebareli district president Dilip Yadav had said that two Congress MLAs were in touch with senior party leaders and would join the party soon.

“Panchvati (their ancestral palace in Raebareli) is not with Congress,” Dinesh Singh told the portal from Raebareli. “I will do a press conference tomorrow or the day after and then explain the reasons for the resignation,” he added.

With Dinesh Singh’s resignation, the Congress is left with just one member in the Uttar Pradesh legislative council and a weakened organisation in Raebareli.