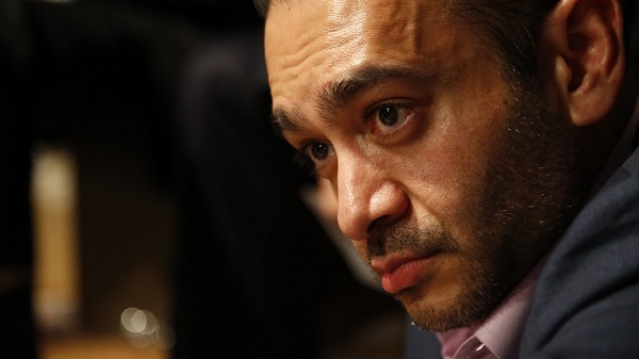 Four Swiss Bank accounts of fugitive scam accused Nirav Modi and his sister were frozen by Switzerland authorities on Thursday (27 June) on the request of the Enforcement Directorate (ED), India Today has reported.

The Enforcement Directorate (ED) had earlier informed the Swiss authorities that the deposits totalling Rs 283.16 crore were "proceeds of crime”.

As per press release by the Enforcement Directorate, authorities of Switzerland have frozen the bank accounts under the PMLA Act.

The release read, "the request was made on the ground that money in the bank accounts were deposited out of illegal siphoned off funds from Indian banks."

Red Corner Notices were earlier issued against absconding diamond merchant Nirav Modi's sister Purvi Modi in connection with the Punjab National Bank scam. Since March, Nirav Modi has been lodged at Wandsworth prison in south-west London and this would be his fourth attempt at seeking bail.

Nirav Modi is expected to be produced before the court every four weeks Under UK law and the next hearing have been scheduled on 29 July.