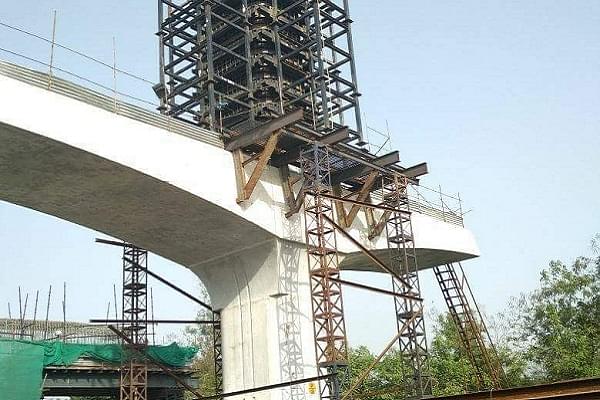 IL&FS Engineering and Construction Company on Saturday (15 December) revealed that the Maharashtra Metro Rail Corporation Limited (MahaMetro) has terminated its contract with the company for the construction of multiple metro stations under the Nagpur Metro Rail Project, reports Press Trust of India.

In a regulatory filing IL&FS Engineering and Construction Company claimed it had received a letter from MahaMetro informing it of the decision to terminate the contract for the construction of three other metro station along with seven elevated platforms under the Nagpur Metro Rail Project.

The company later added that the contract was terminated due to the "alleged slow progress".

IL&FS also said that the bank guarantees worth an estimated Rs 93 crore provided by it would be encashed by the Maharashtra Metro Rail Corporation Limited.

Earlier, the company had landed into trouble with the Bengaluru metro project. It was reported that Bangalore Metro Rail Corporation (BMRCL) wrote to the company seeking its response to eight queries before taking a final call on awarding the 19 km Outer Ring Road (ORR) project. The company had earlier emerged the highest bidder for the same.