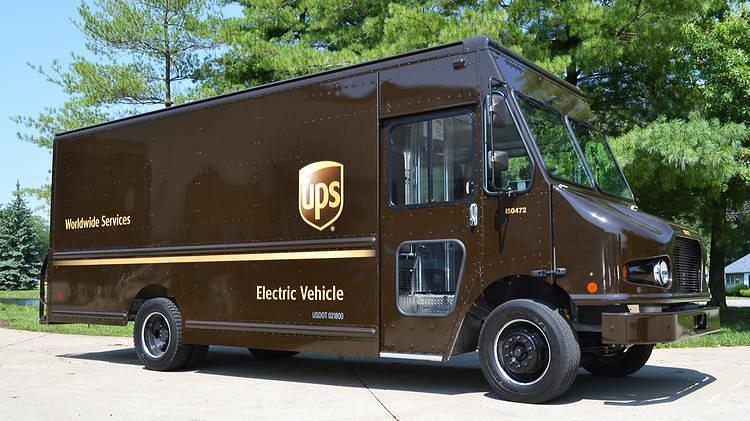 UPS Electric Truck in the US (Photo Courtesy: Workhorse Group)

All your highway woes of having to battle the long chain of trucks snail trailing may soon be over as the government is working on its proposed plan of electric trucks powered through overhead cables on exclusive lanes on all national highways.

Minister for road transport and highways, shipping and ports, Nitin Gadkari announced the proposed pilot project which will run 50-tonne electric trucks between the country’s political capital Delhi and business capital Mumbai in a bid to reduce the cost of transportation between the two cities. The pilot if successful will initiate execution of the same across the country.

“The only investment will be the cost of laying down the electric cable line…It will reduce pollution and the cost of maintenance of the vehicle. Also, due to the increase in the trucks’ goods carrying capacity, there will be an additional saving for the transporter carrying capacity…The cost of transportation will come down by half,” Gadkari added.

A small step in the direction of the governments’ plans of mass shifting to electric vehicles such that by 2030 all of India’s vehicles are electricity powered, this move is aimed at reducing import dependency for fuels and pollution.

The move has the nod of experts, who foresee it to bring about an enormous change in the transport and logistics sector. “... The move would reduce India’s dependence on imported crude oil, thereby reducing the logistic costs as electricity all kind—solar, thermal and nuclear is available in the country leading to a lot of saving,”opines Jaijit Bhattacharya, infrastructure and government services partner at KPMG consultancy, who gave a presentation on electric trucks and highway project to NITI Aayog in September 2016.